This isn’t our first rodeo! True Level has teamed up with local craft breweries to provide concrete and foundation stabilization. Driftwood reached out to us because they were expanding and needed a solid base to build their company on. Driftwood is one of the pioneers of craft beer in BC and even had most of the True Level crew enjoying IPA’s (Check out their selection).

In order to brew at a higher capacity, bigger machinery and extra weight had to be installed at the brewery. As Driftwood prepared the building drainage by cutting the concrete slab into sections, it was quickly noticed that there was void under the concrete slab. In some areas, up to 2 inches of void was seen beneath the floor, which was a big concern for Driftwood. This is a common problem in older buildings that are not built to hold excessive weight on their concrete floors. The brewery had plans to install big vats  as well as a bottling assembly line on the warehouse floor. With such voids, it was inevitable that the floor would settle, crack and fail in the near future. The voids needed to be filled throughout the warehouse to keep the concrete from failing.

Our crew leader, JT, explains the on-site process of stabilizing concrete at the brewery. 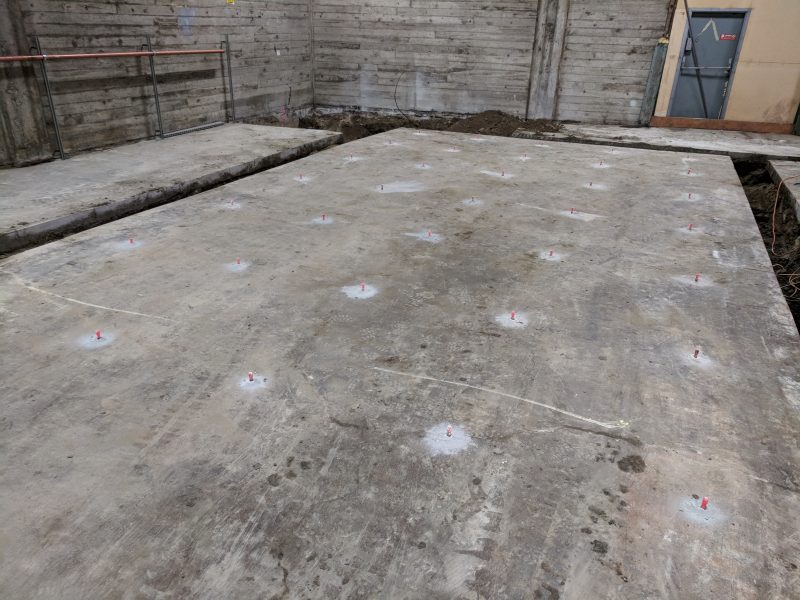 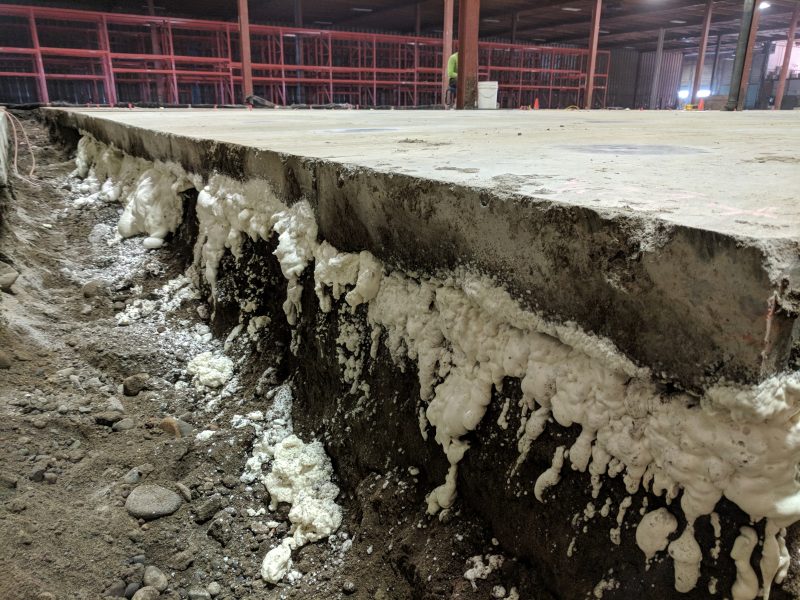 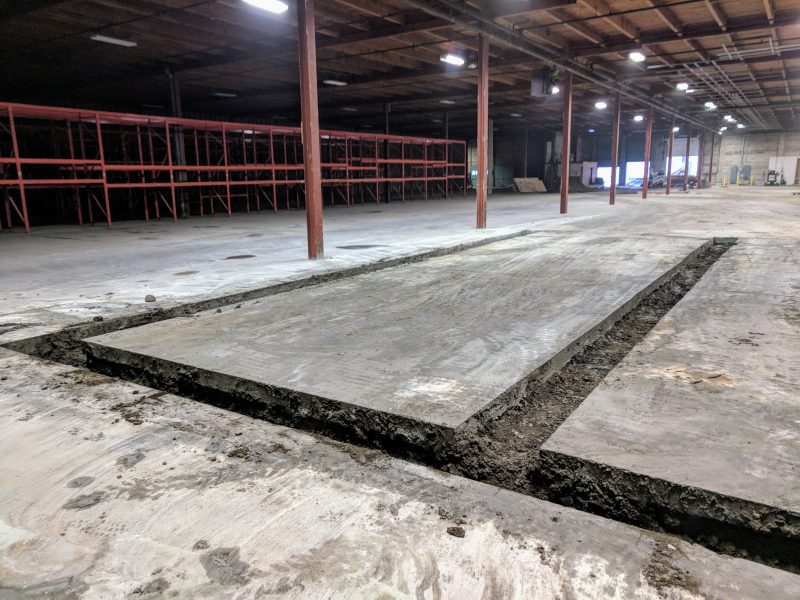 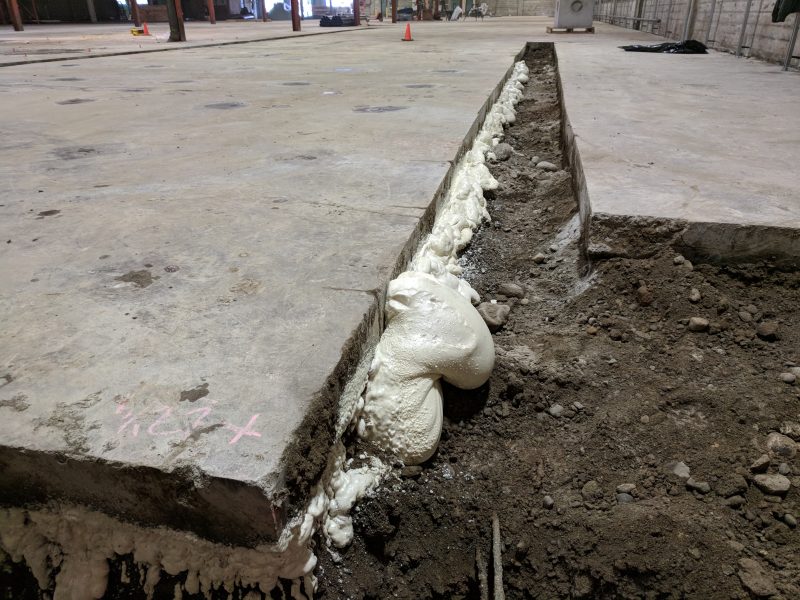 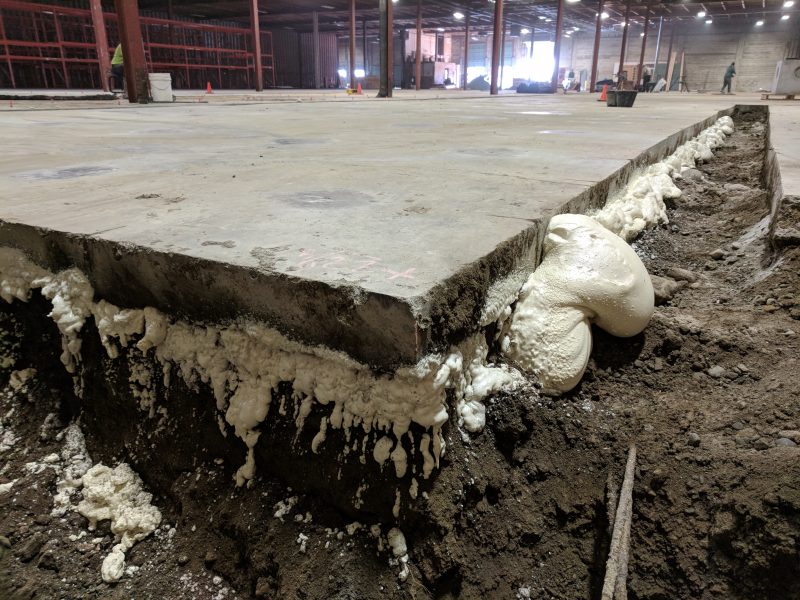 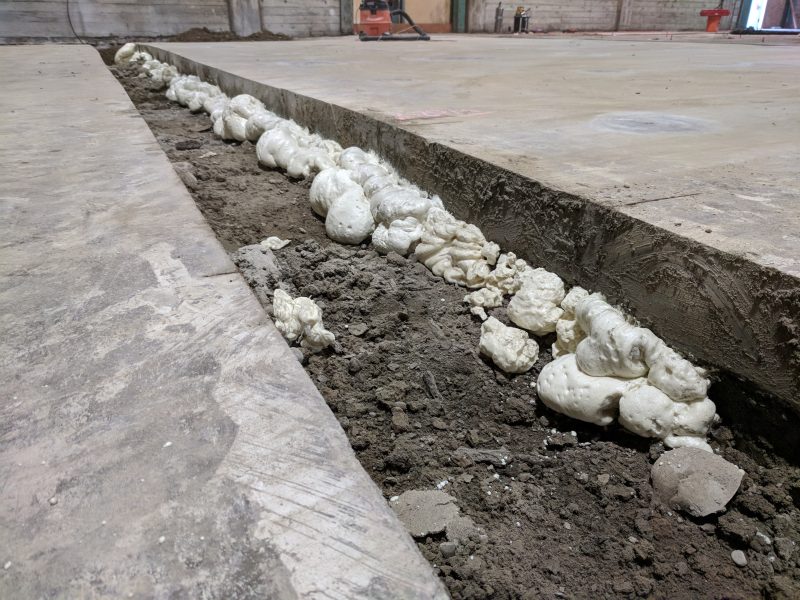 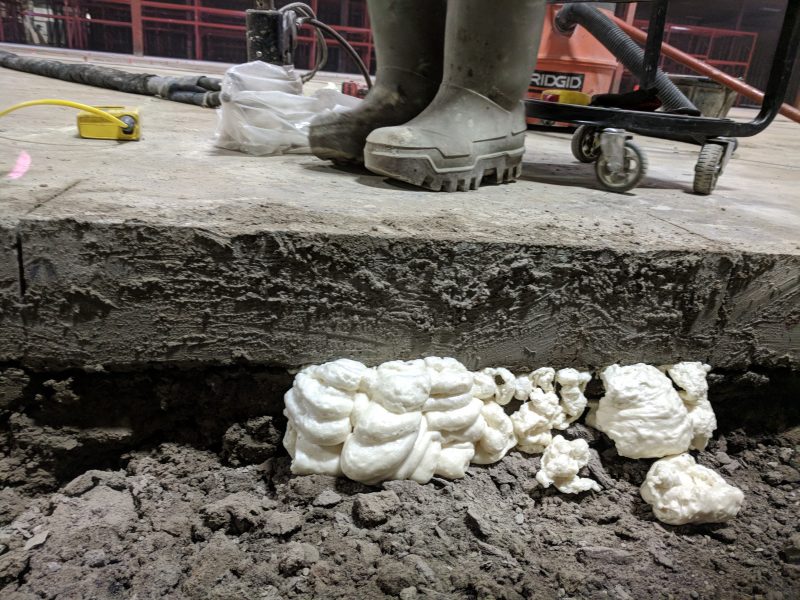 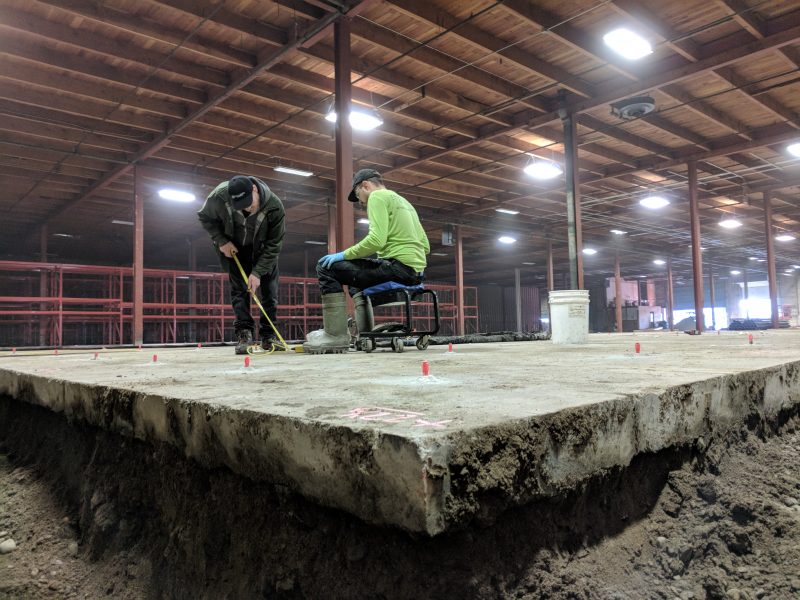 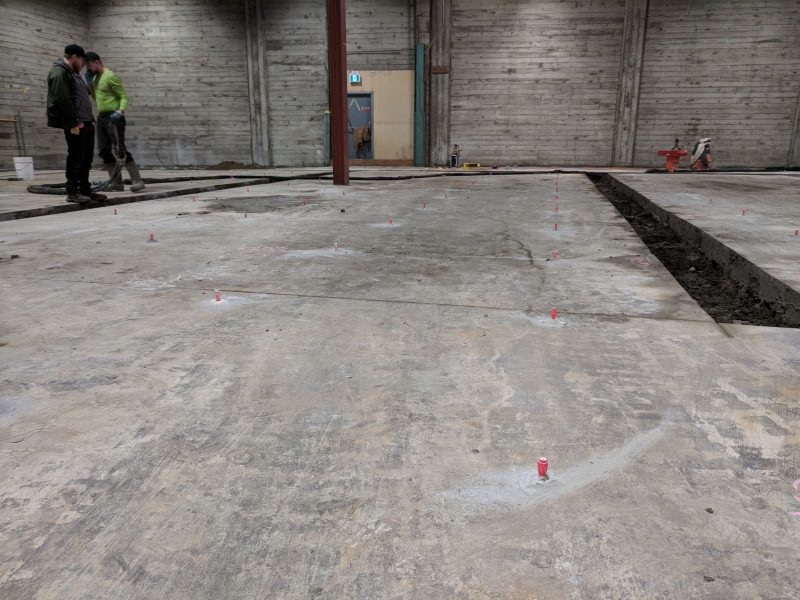 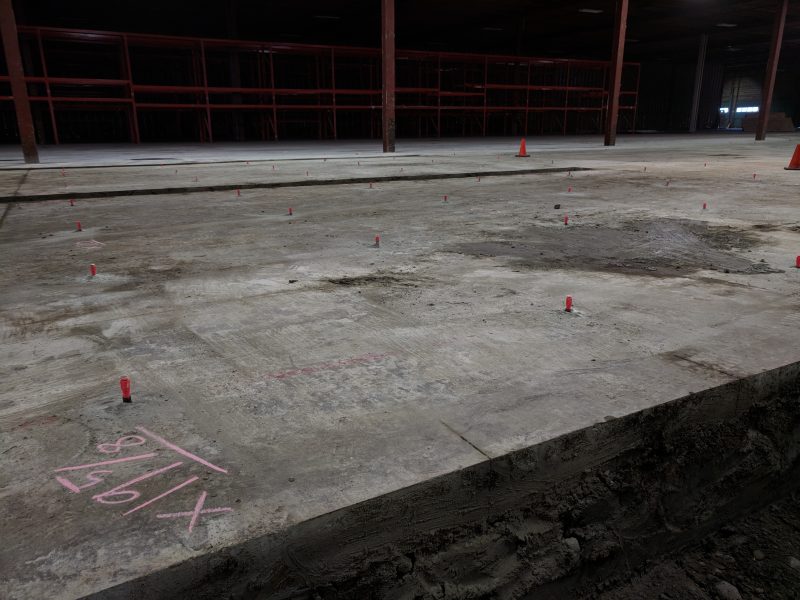 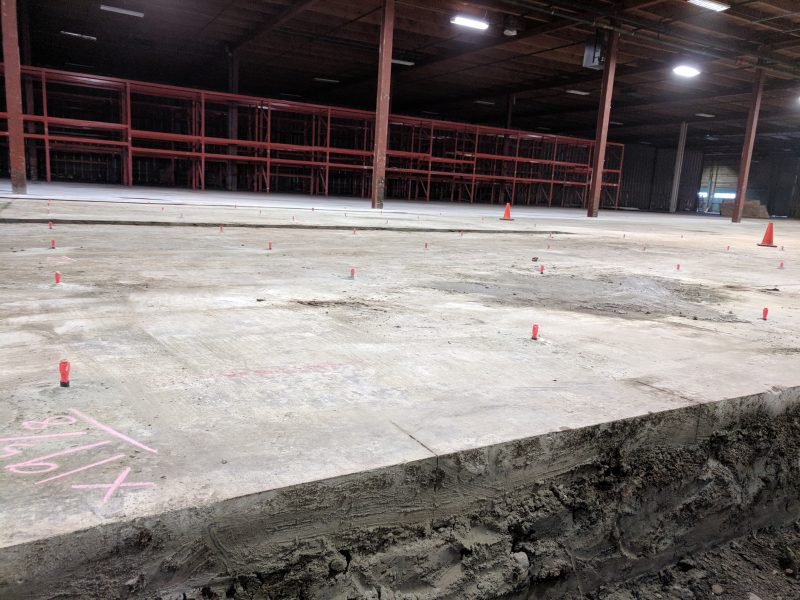 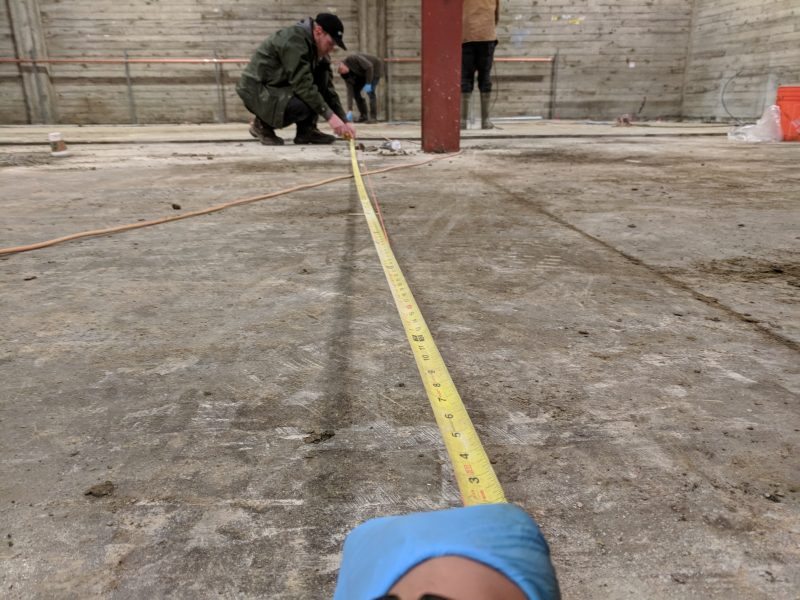 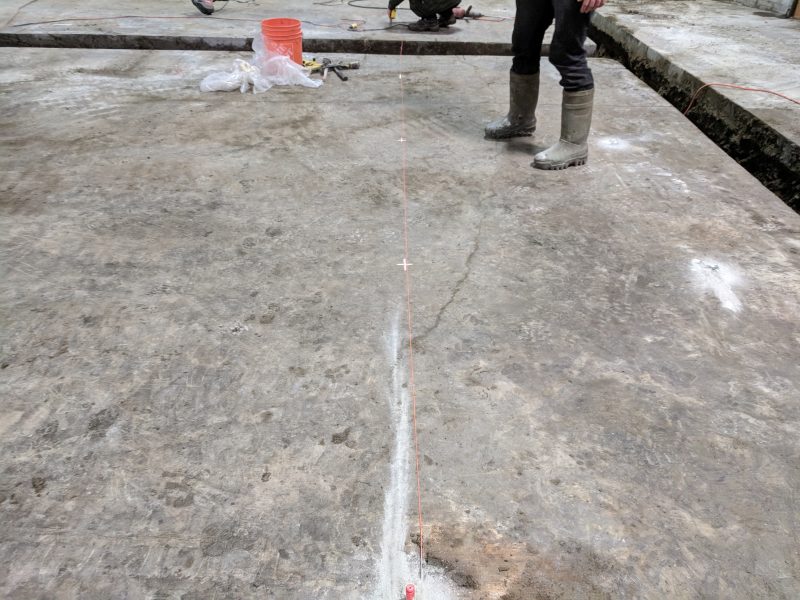 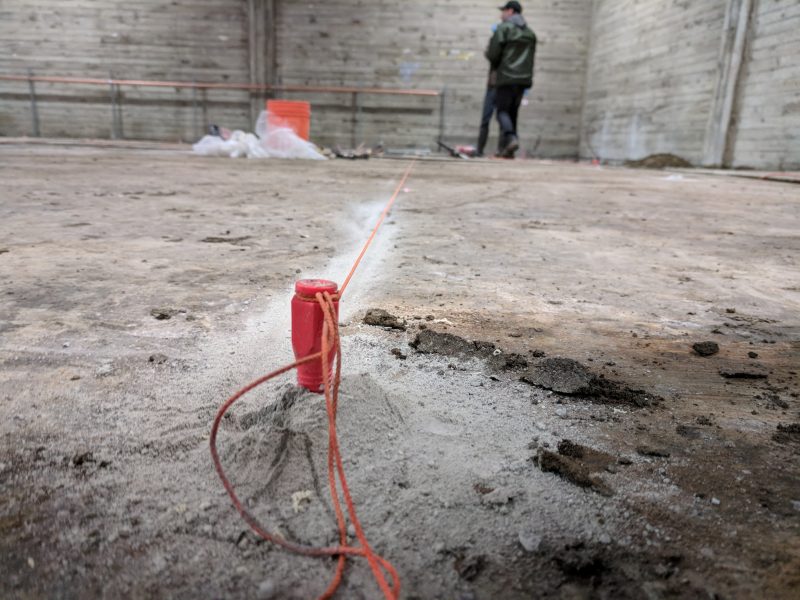 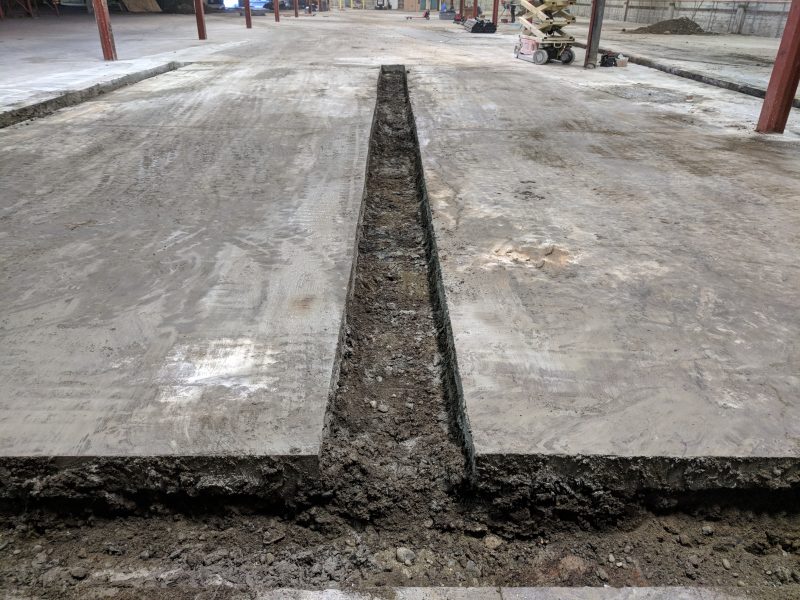 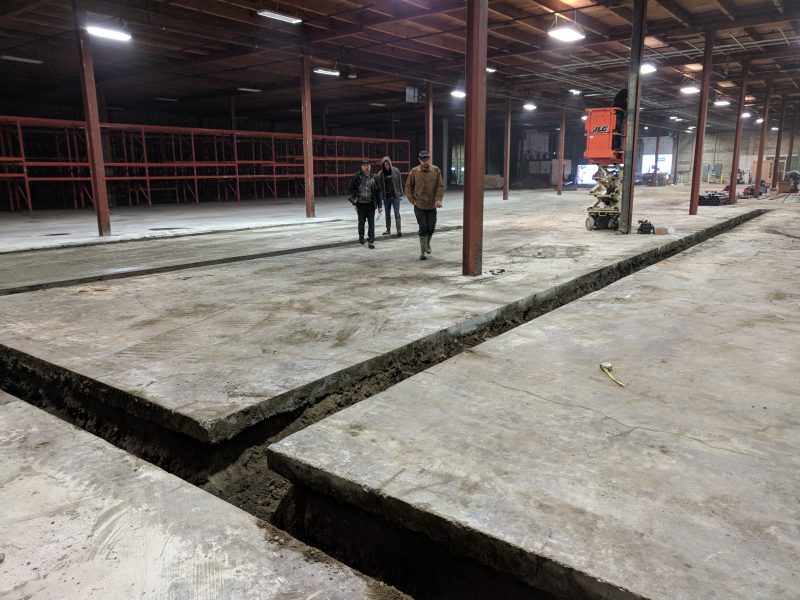 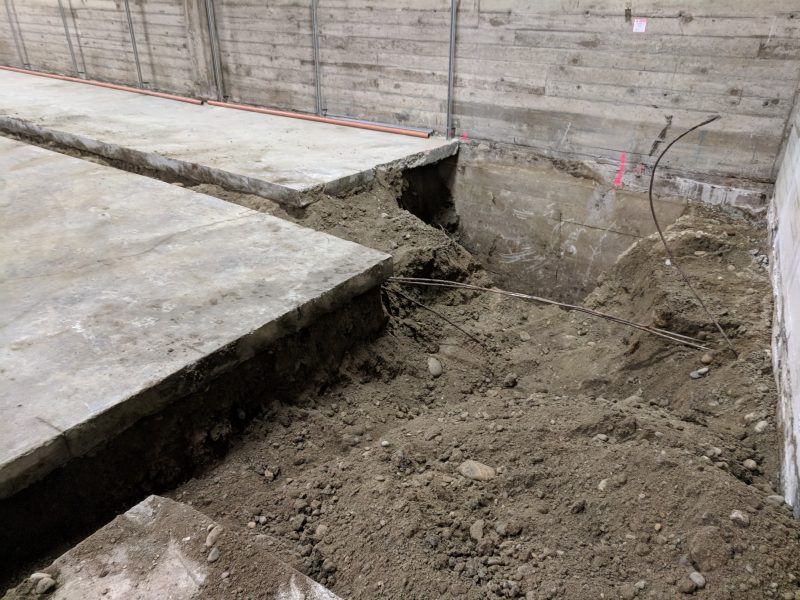 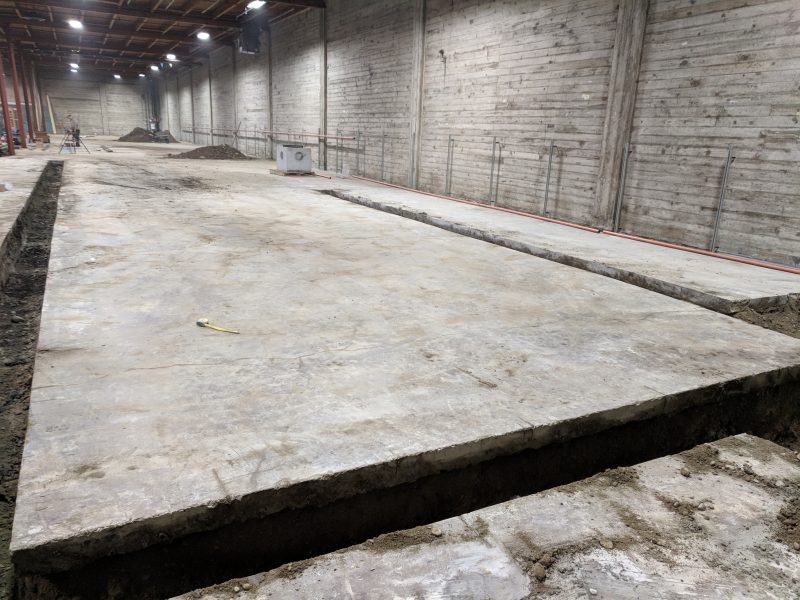 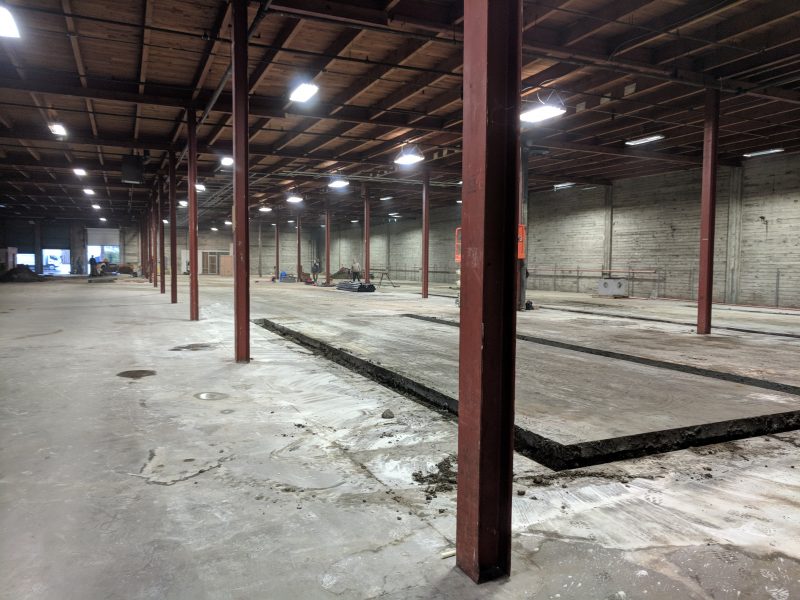 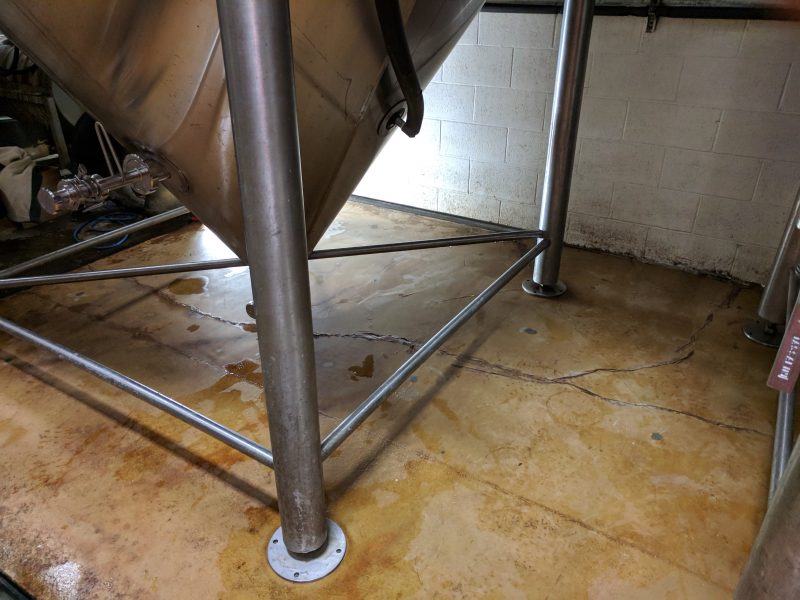 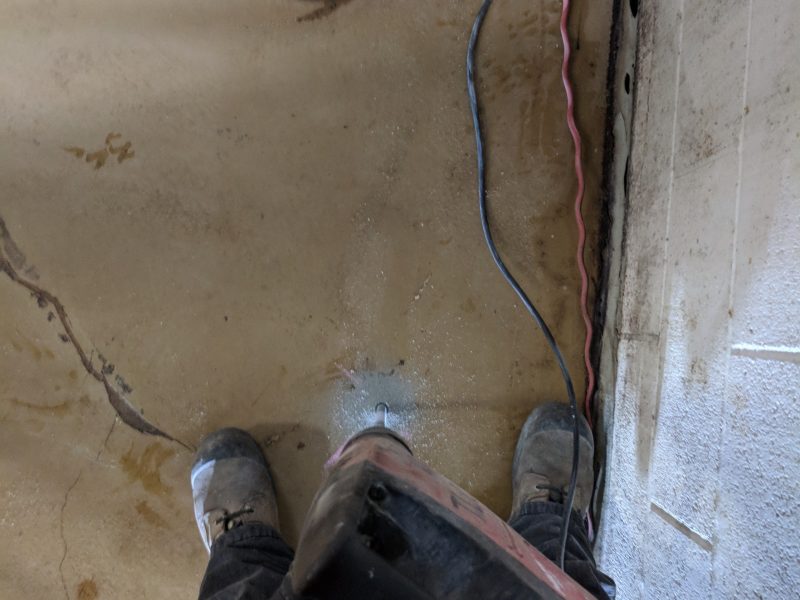 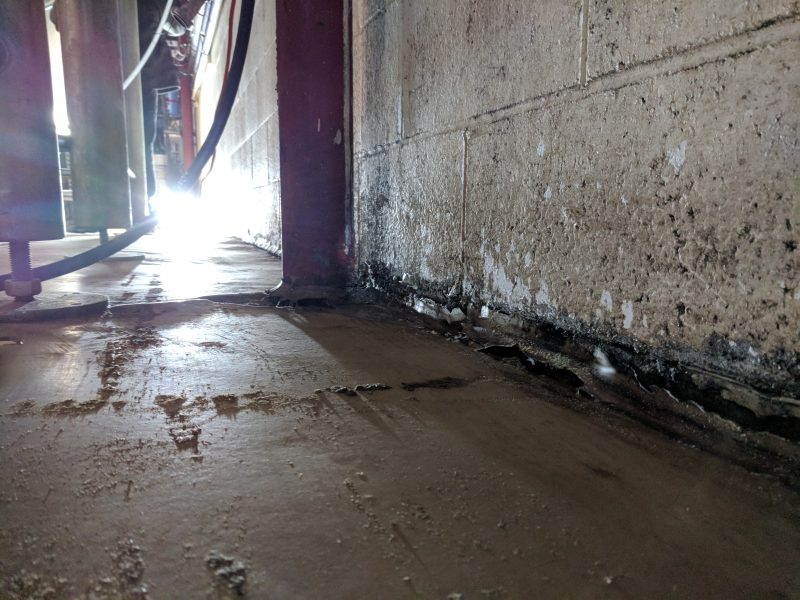 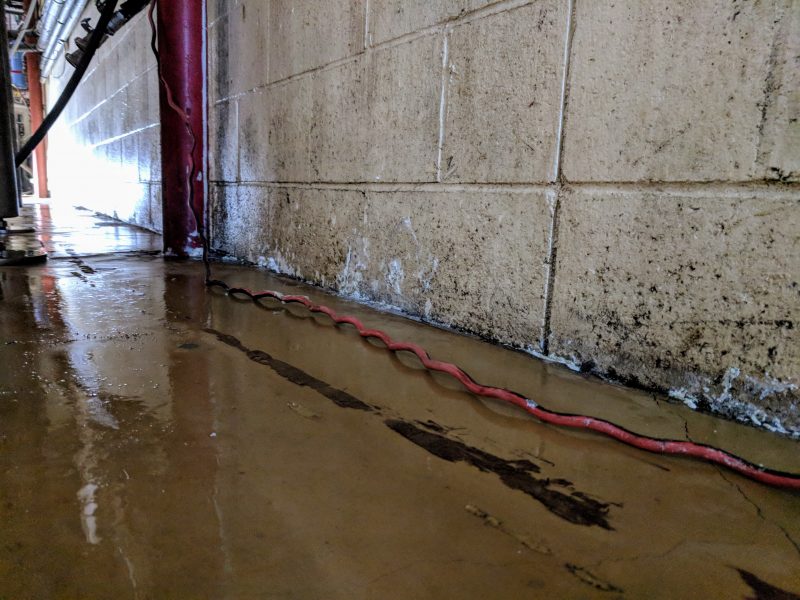 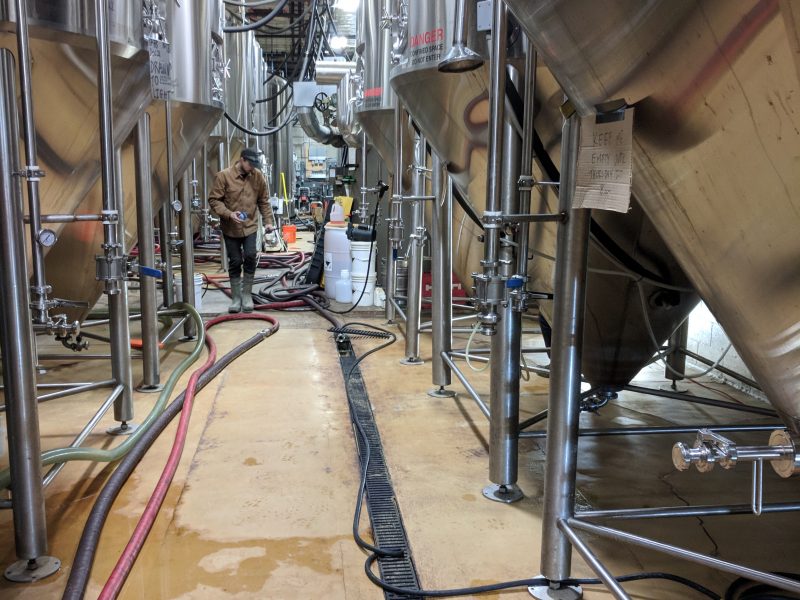 True Level provided a cost-effective solution to stabilize the warehouse, all while the brewery continued its operations! We used an expanding foam called PolyLevel inserted through 5/8″ holes to fill all the voids.

The exact process is as follows: