One Mount Pleasant homeowner contacted True Level because his home had a noticeable slope. Due to shifting and unstable soils beneath his home, the two storey 1986 house was slowly settling and causing the foundation to be 11 inches off level.

East Vancouver is one of Vancouver’s most desirable and up-and-coming communities: Buyers are flocking to the market to purchase their dream houses. However, much of Mount Pleasant was constructed on a Peat Bog, which tends to have large areas with unstable ground. This can cause structural or foundation issues in homes and other buildings affected by the shifting soils. To learn more about how soils can cause structural damage, click here.

We Came, We Lifted, We Conquered

The homeowner knew that True Level’s exclusive Push Pier system was the only long lasting repair option which would prevent his foundation from settling further.  To install this system, our crew members drove galvanized steel columns deep into the earth until each column hit bedrock and achieved refusal. This home was somewhat unique to other projects because we also had to use Slab Piers to stabilize the interior slab floor, which had been poured separately from the foundation. In the end, we drove each push pier down to an average of 30 feet into the ground before we hit bedrock.

The exact process was as follows:

The homeowner was beyond thrilled that his foundation was lifted back into original position that day. He said “for the first time, tonight I will be sleeping in a bed that’s on level ground.” The customer can rest easy now that his home is secure and safe once more. 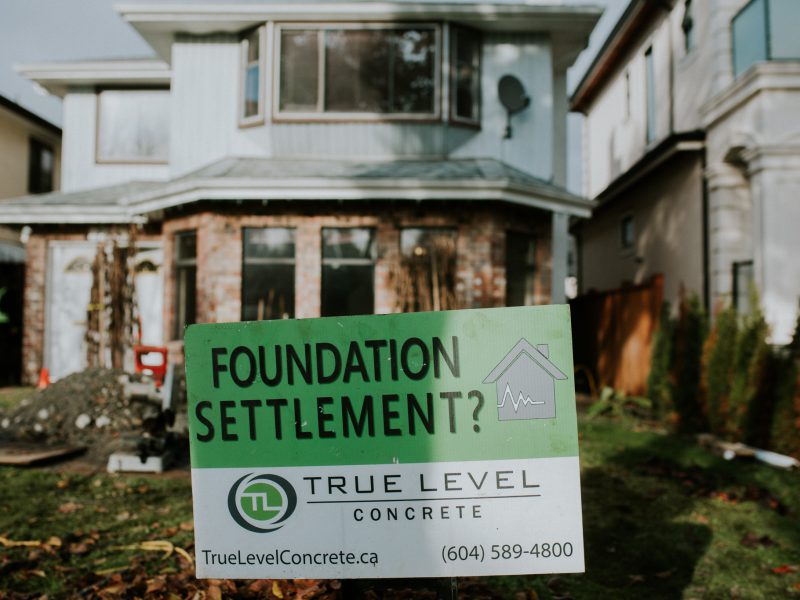 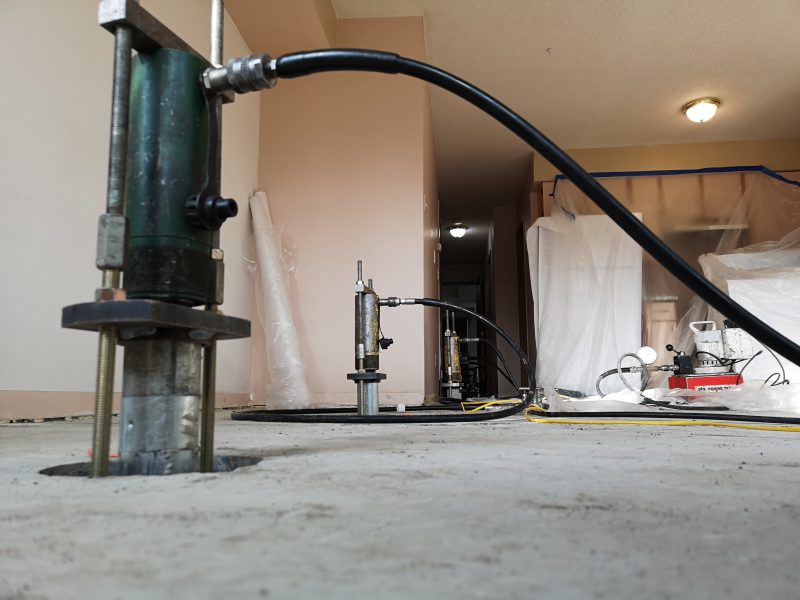 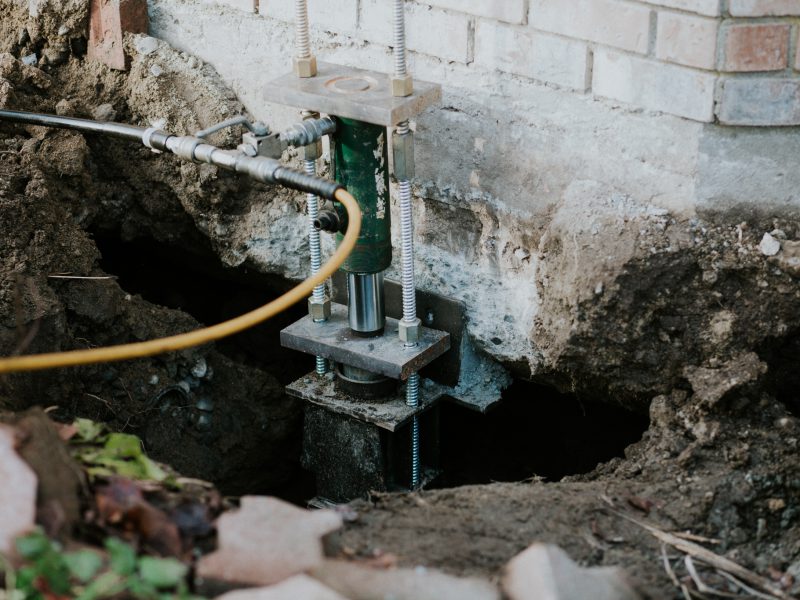 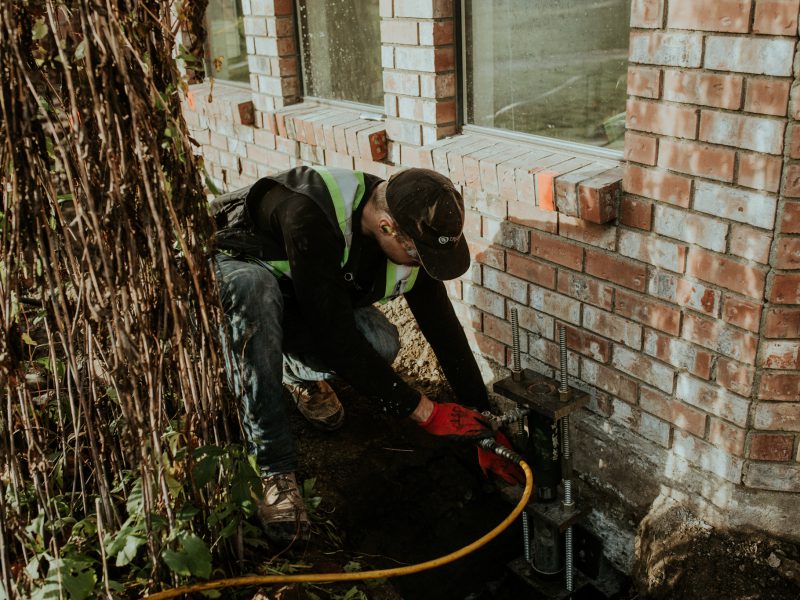 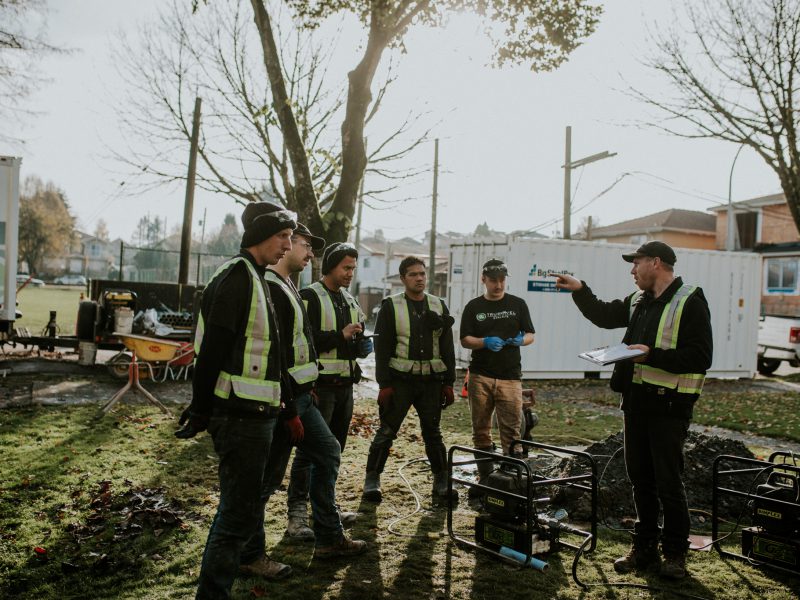 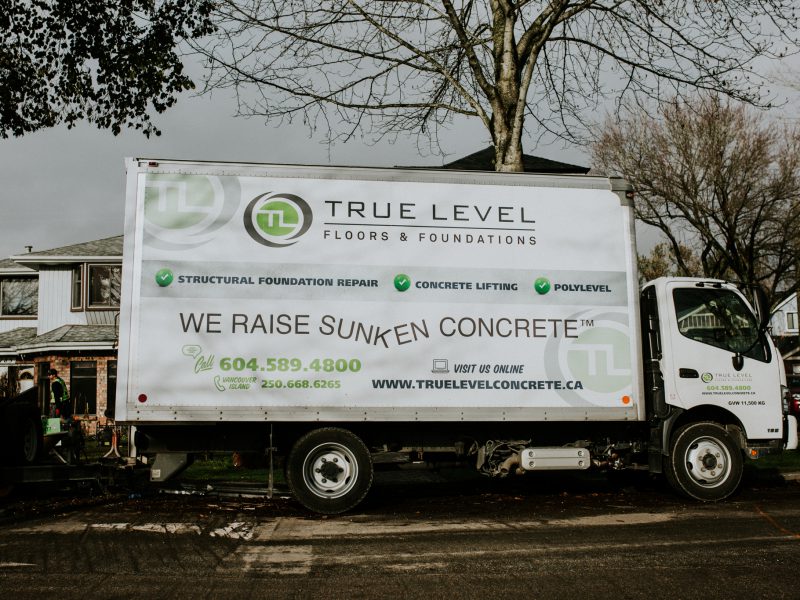 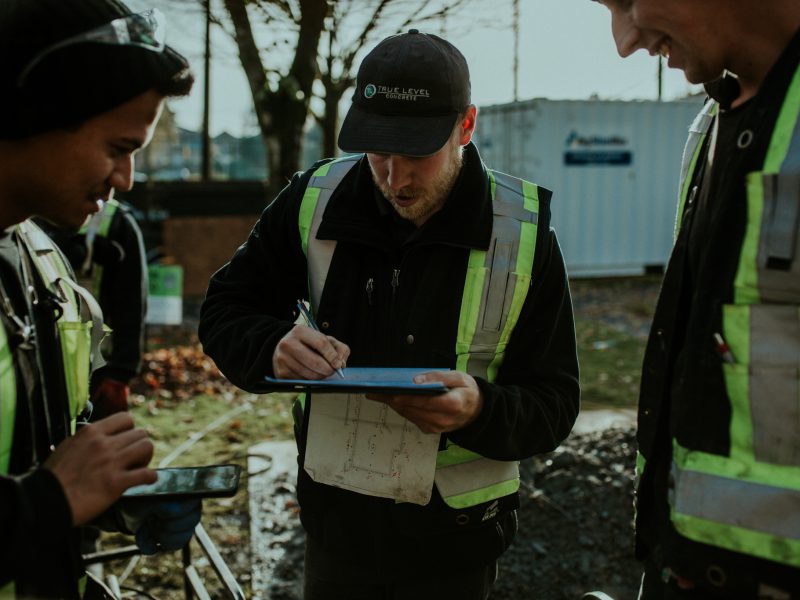 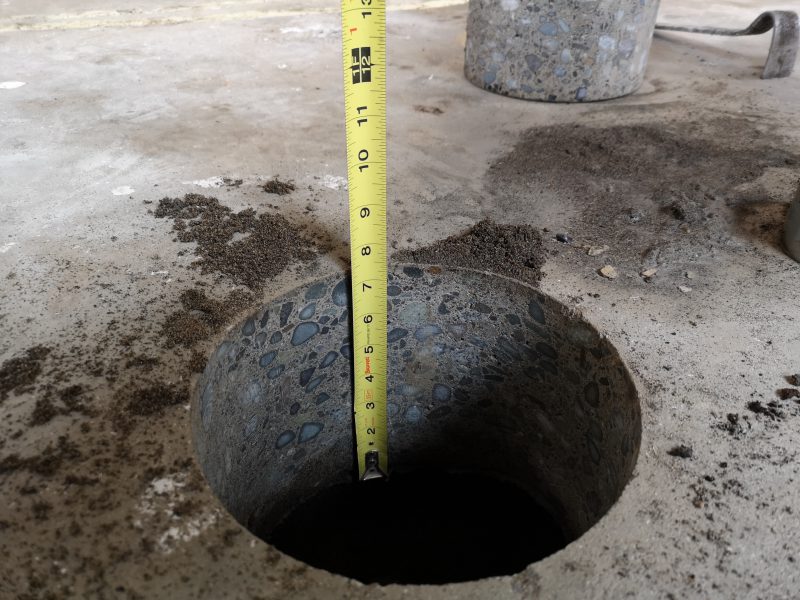 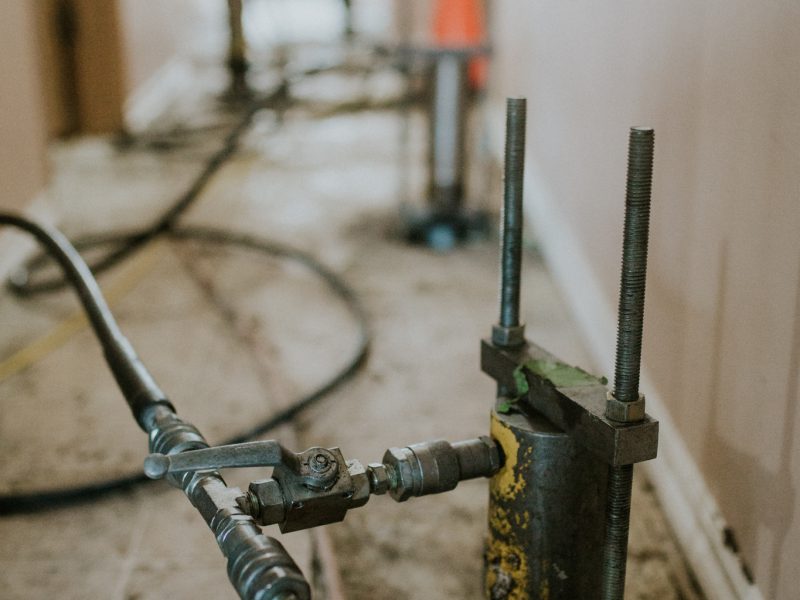 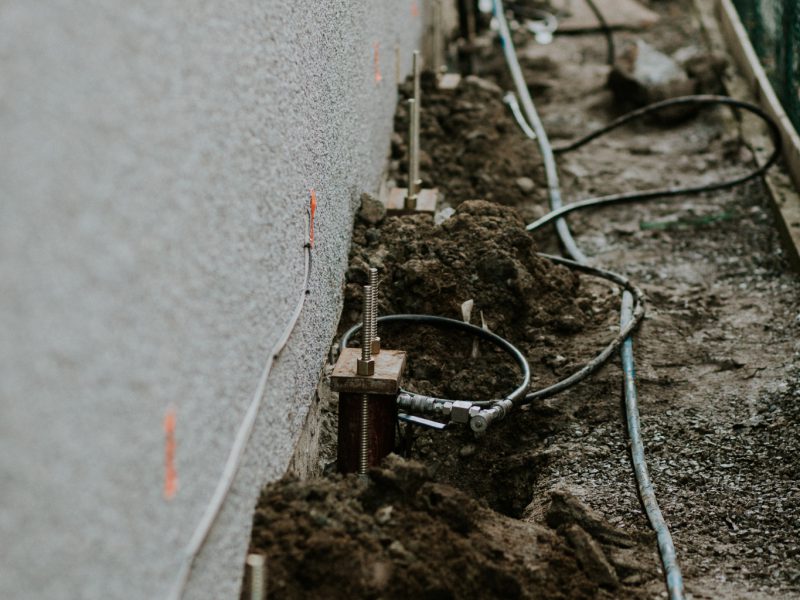