This Langley homeowner called True Level because her sidewalk had sunk and cracked in multiple places. While the homeowner was mostly concerned that someone could trip on the uneven concrete, she also didn’t like that the driveway was cracked all over. Aesthetically, she wanted to update the exterior of her home.

Once the True Level installer arrives on site, they review the area with the customer and prepares the work area. The installation process starts with drilling 3/8-inch holes in the concrete slab for the injection ports. PolyLevel is then injected under the slab, allowing a precise and controlled lift. Meanwhile, another installer is grinding the cracked portions of the driveway. This cleans out the existing cracks so that they are neat and not full of debris when the sealant is applied.

After the installers lift and stabilize the concrete, the small holes are patched with a high-strength mortar mix and become virtually undetectable, easily blending in with the existing concrete. Then, the neatly ground out driveway cracks and filled with a flexible caulking material, called Nexus Pro. Once Nexus Pro is applied, small pebbles and rocks are diligently placed in the sealant to blend it in seamlessly with the existing concrete.

“I have had several interactions with employees of True Level Concrete, from the secretary to (I believe)  one of the owners, Cal. I have been left with the impression this company honours their employees with autonomy and common sense allowing the crew boss to immediately fix a problem while they were close by with all the equipment. Other companies might have required him to get it approved by the boss and come back later at much greater expense to the company.

Because I rarely write a cheque I did not ensure the money was in the correct account. Even the phone call to rectify this was very pleasantly handled, with the option to leave a new cheque with a crew working in our neighbourhood later in the week.

I highly recommend this company, not only for the quality work they did at ours and our neighbours’, but for their company ethos of cooperation and excellence.” 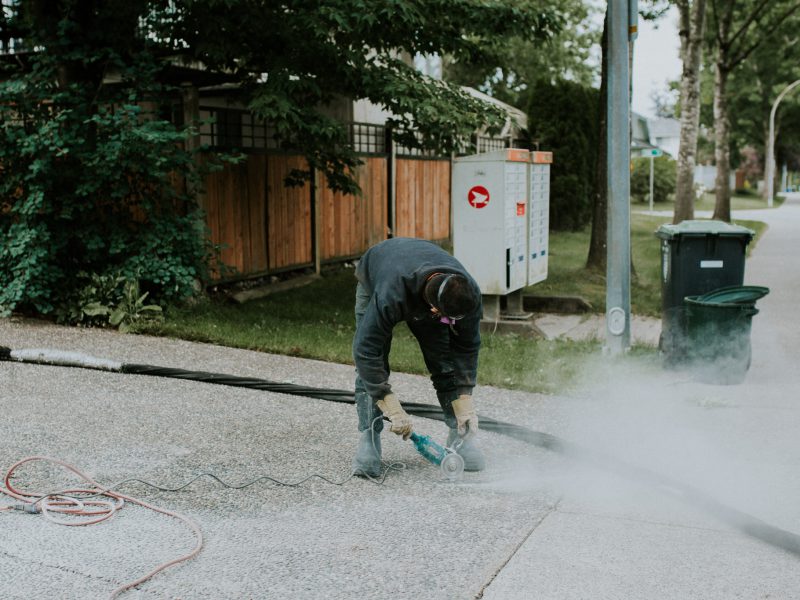 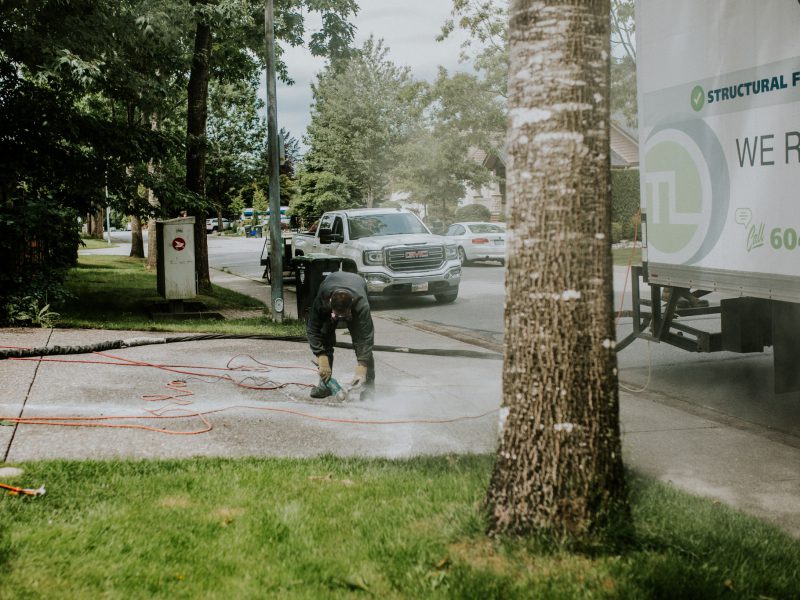 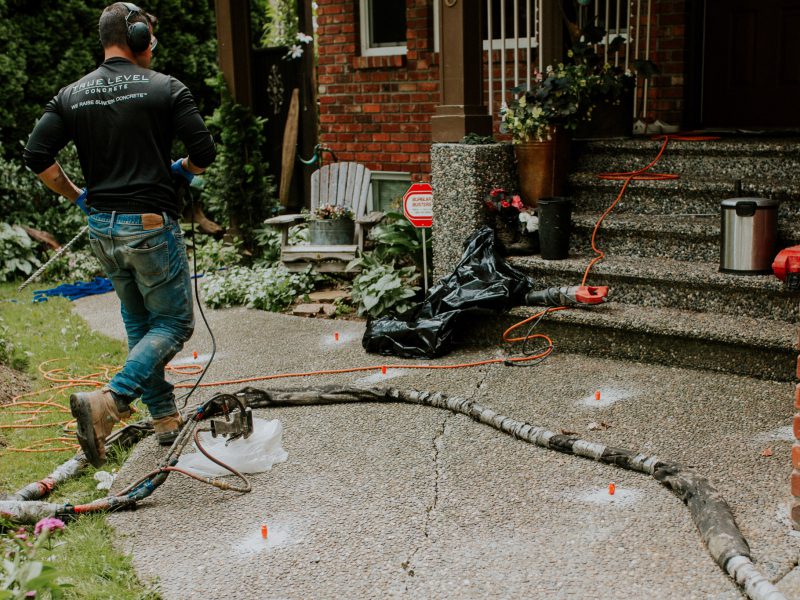 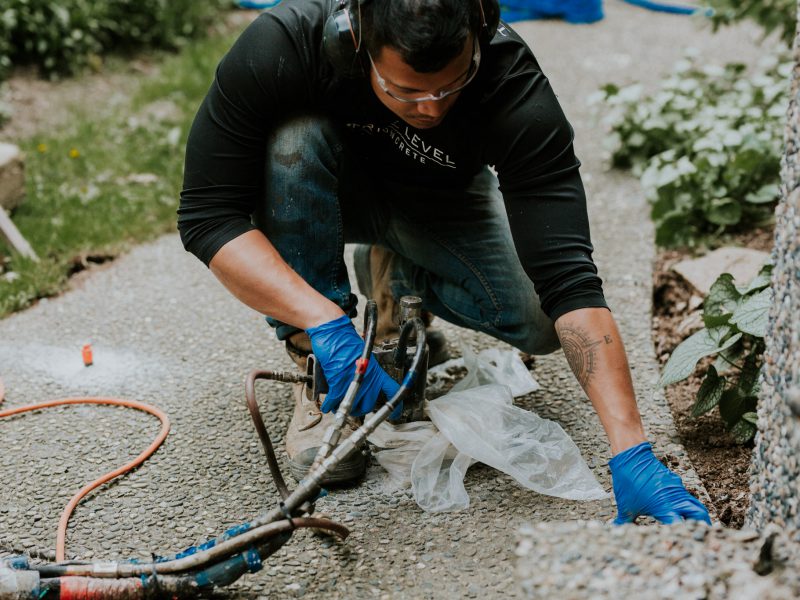 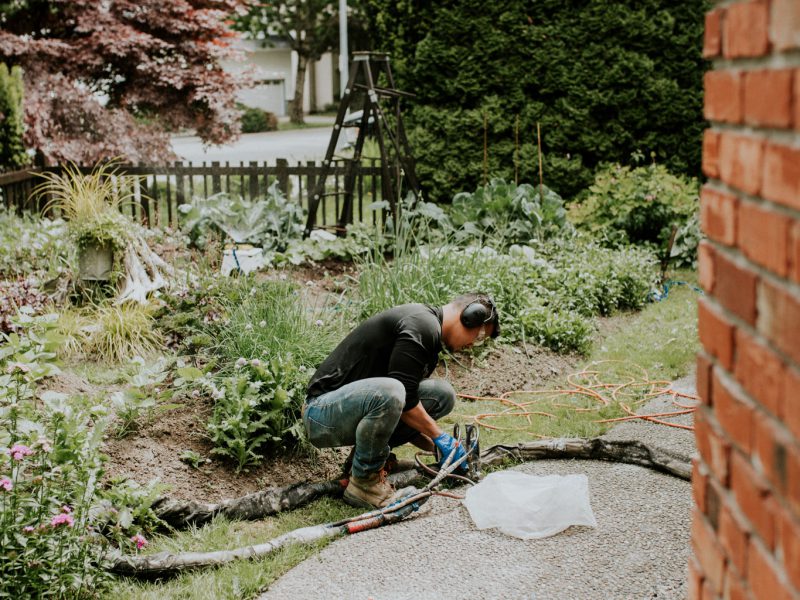 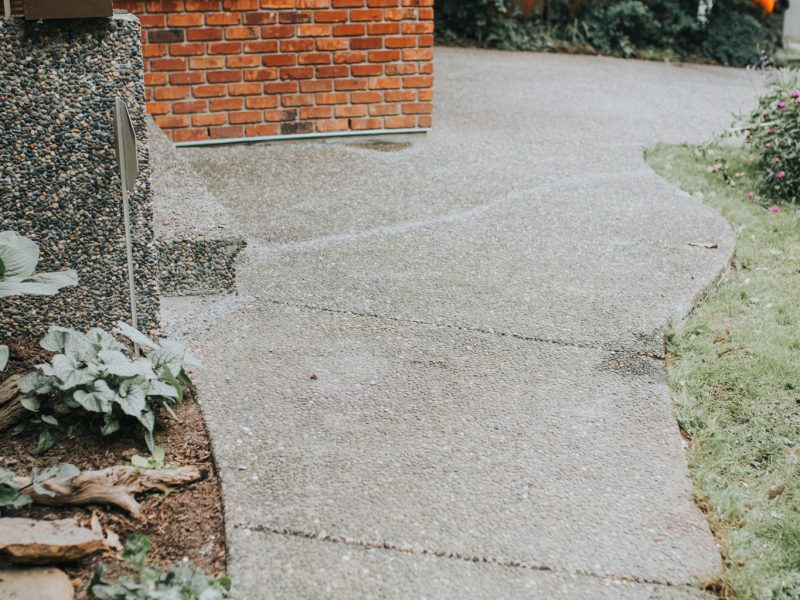 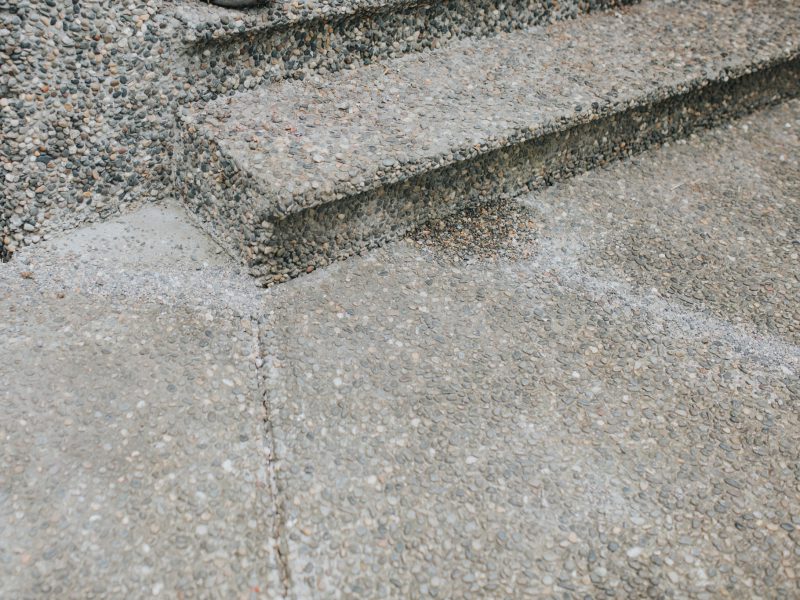 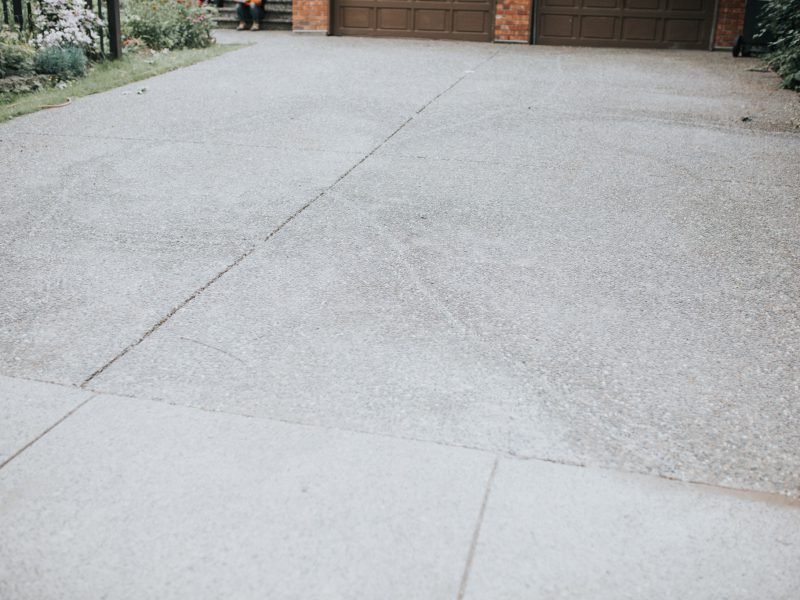 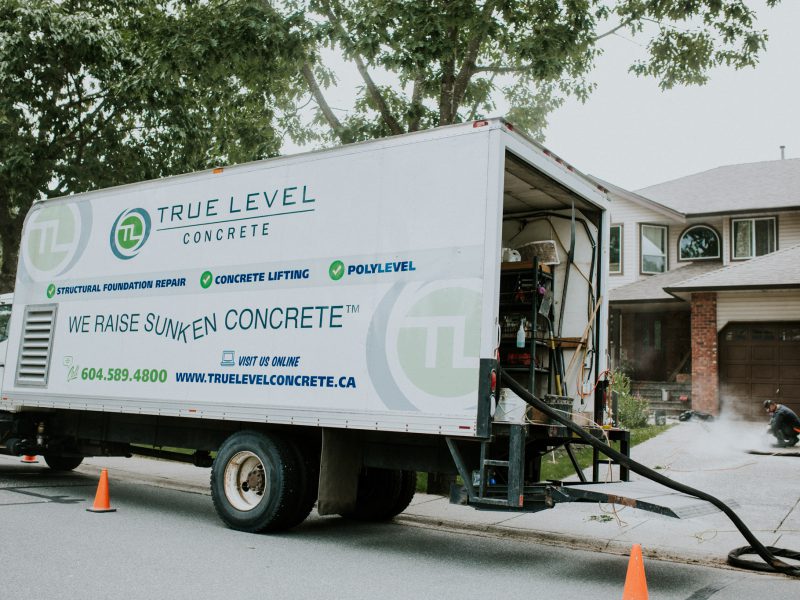