A new homeowner in South Surrey contacted True Level Concrete to repair a sunken ground-level slab. TLC was able to give this client the best solution to fix the slab at their new home because of their PolyLevel foam injection system. PolyLevel is fast, clean, and causes little disturbance. True Level Concrete was definitely the best company for the job. There were a few clear signs that the slab had settled including the formation of a ridge between the foundation wall and the slab, a bent door frame and some gaps in the ceiling. 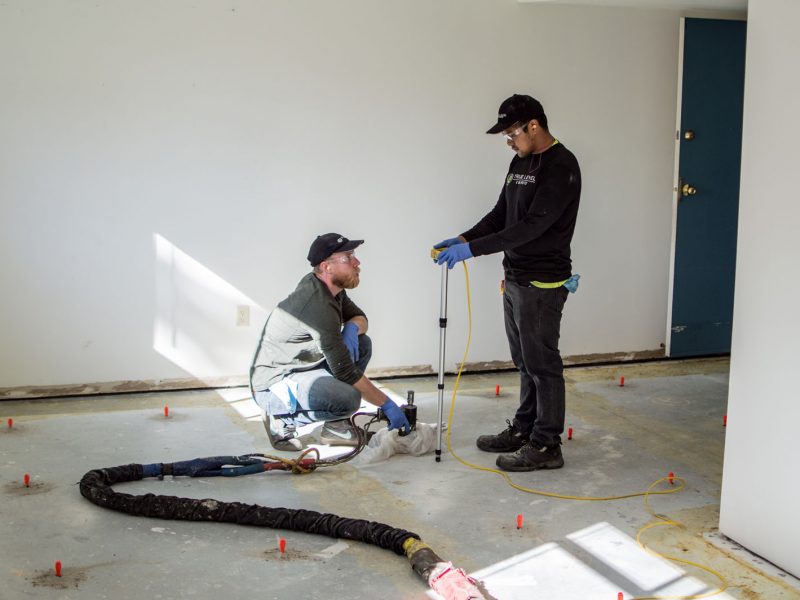 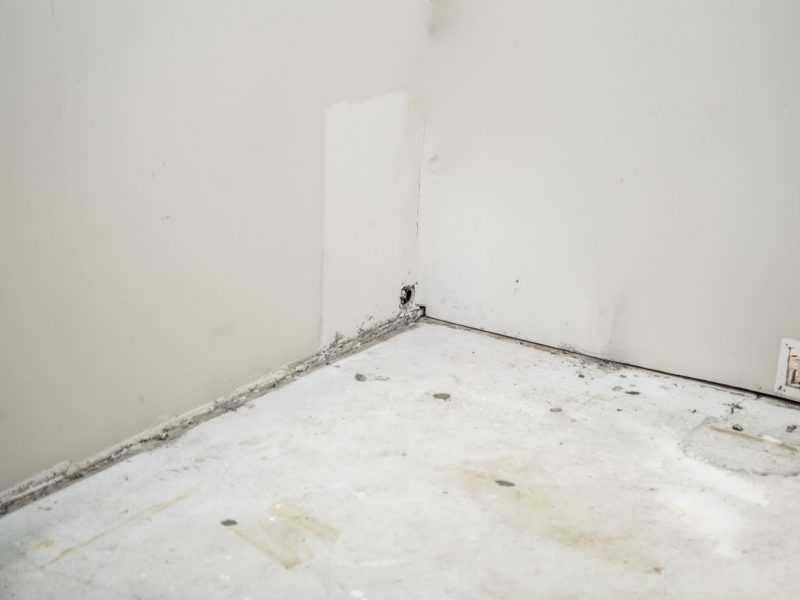 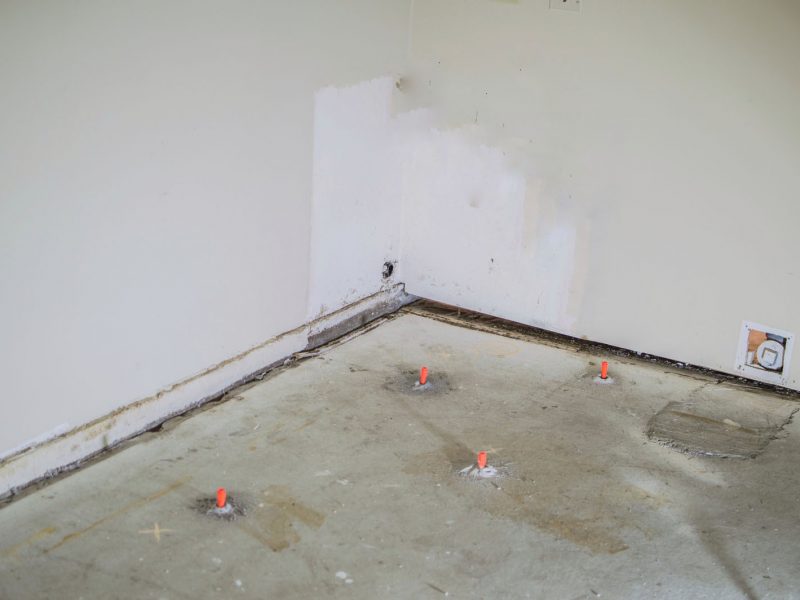 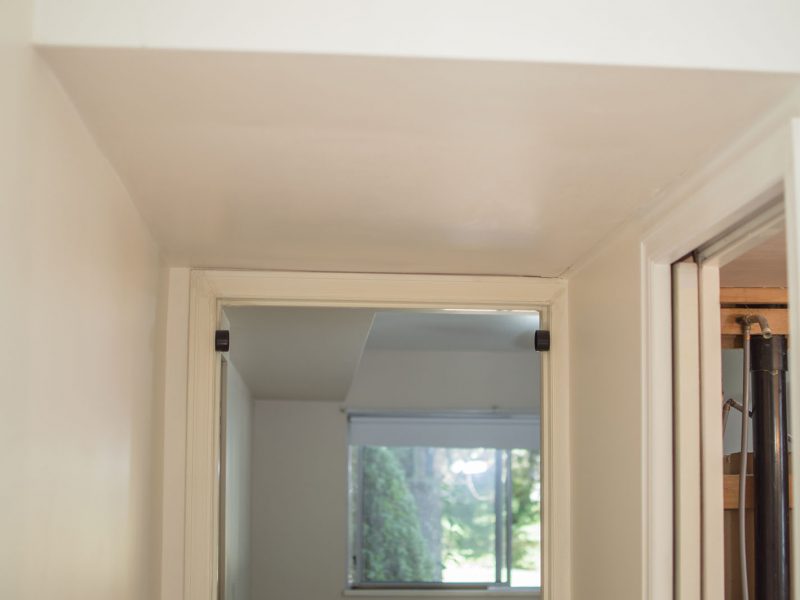 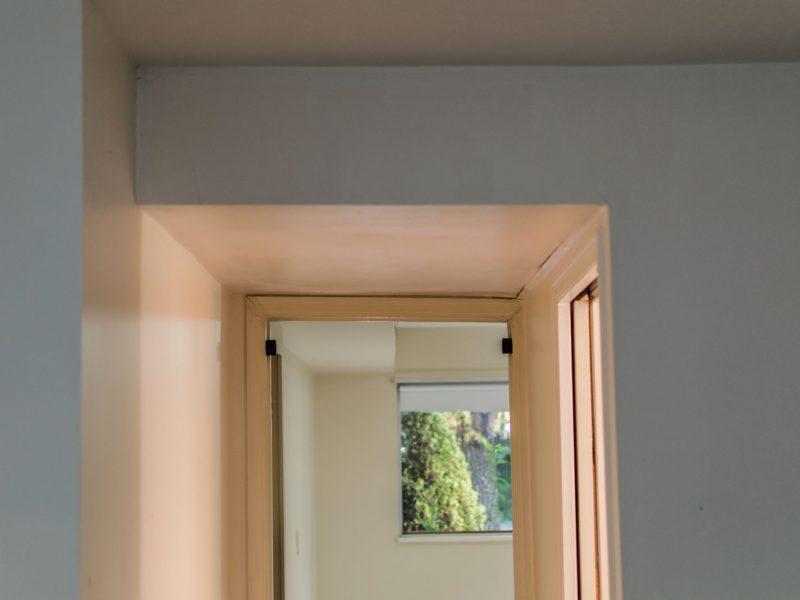 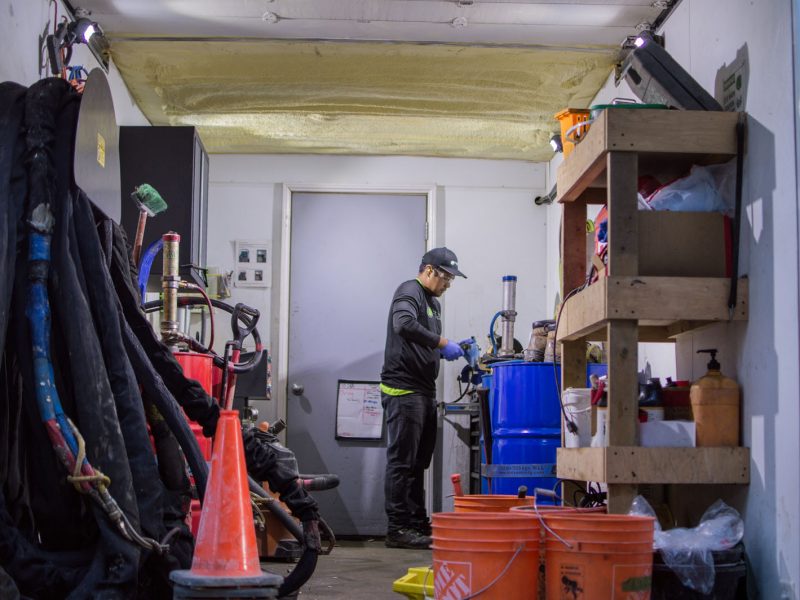 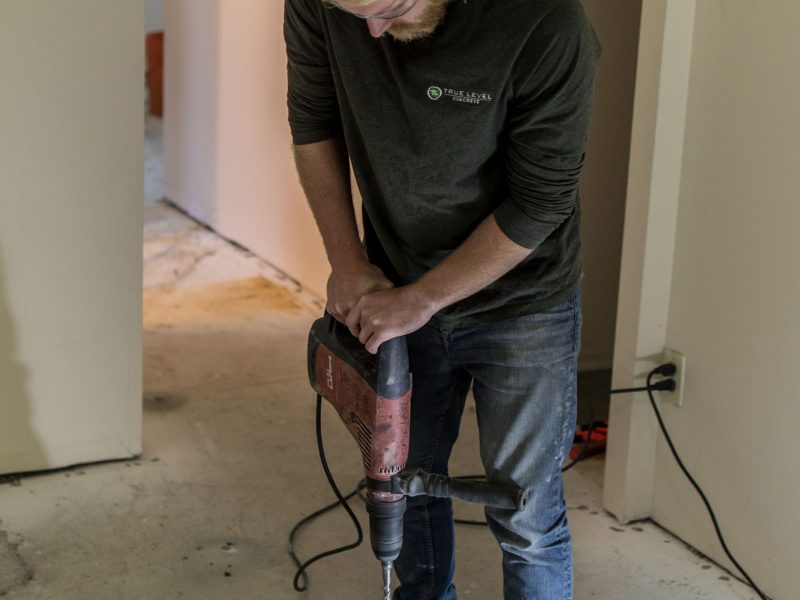 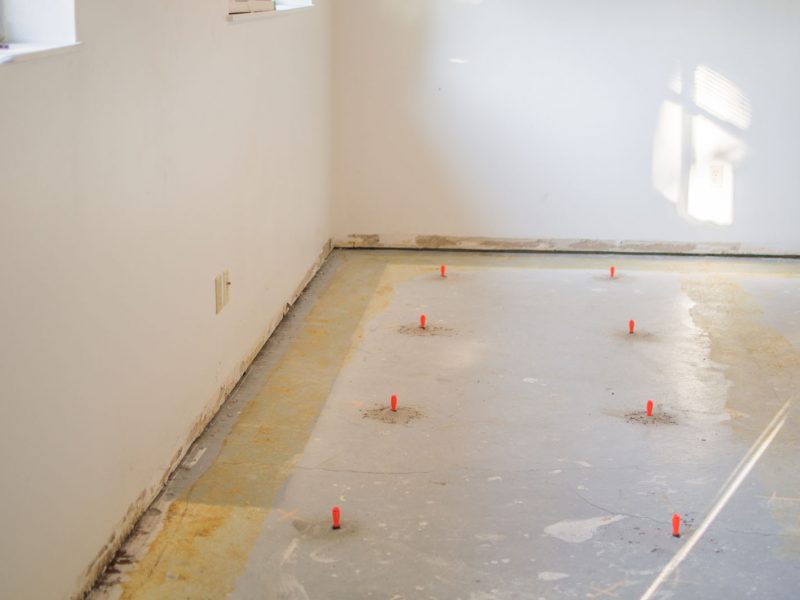 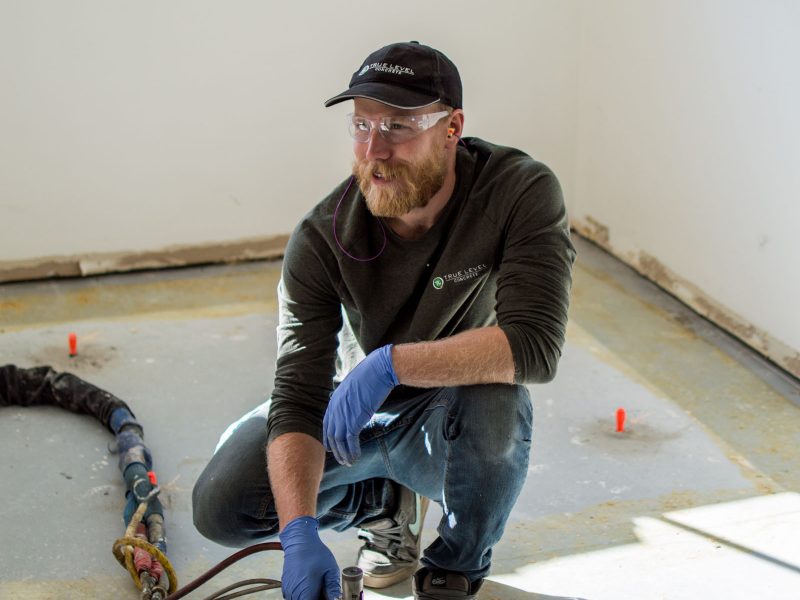 Before the PolyLevel was installed, the carpet was removed so the concrete slab could be revealed. Once revealed, it was apparent that the slab had settled in many areas and there were also visible cracks. The homeowners didn’t want to live with uneven floors as they needed to place new flooring on a level surface. After careful review, it was clear that the slab had sunk over 3 inches in some areas because there was an empty void beneath the concrete. If the area hadn’t settled already, it definitely would soon because there was no soil underneath to support the slab.

To fix the problem, True Level drilled a series of 3/8 inch holes to place injection ports. The PolyLevel gun was placed on each injection point and the expanding foam was forced under the concrete. The slab raised back up to original position and the homeowners were thrilled with the result.