Want to know the recipe to commercial foundation repair?

Gardenworks is a massive garden center in Burnaby, BC. They sell everything from plants and landscaping supplies to home decor and gardening tools. Unfortunately, the business is located in a large building with major settlement issues. Until recently, the owners didn’t realize that the entire foundation had drastically settled. Once they discovered this, they knew that without a proper repair the problem would only worsen over time. They immediately called True Level for a free estimate appointment. The rest was history!

How did we fix it?

Here’s where I tell you the secret ingredient to our foundation repair recipe:

Most people think that to fix a sunken foundation, they have to jack up the building, then remove and re-pour the entire foundation. Pro tip: Do NOT do that! Re-pouring or adding extra concrete onto an existing foundation adds a lot of extra weight to the soils below. The soils below aren’t very stable; they shift around and move every day and they’re likely the reason the foundation sunk in the first place. Soils can get soggy and compressed, or can dry out and shrink. Do not trust the dirt.

Instead, we use our “secret sauce” called Push Piers. Rather than adding new concrete, our company install piles around the perimeter of the building’s foundation. True Level’s exclusive Push Pier system is the only repair option that permanently stabilize a foundation because it bypasses those untrustworthy soils in the first place. To install, True Level crew members drive galvanized steel columns deep into the earth until each column hit bedrock and achieves refusal.  We drove each push pier down to an average of 30 feet into the ground before we hit bedrock.

The exact process to lift this building was as follows:

The business was thrilled to operate their business on level ground again and they were thrilled that they didn’t have to close their doors during the installation process. 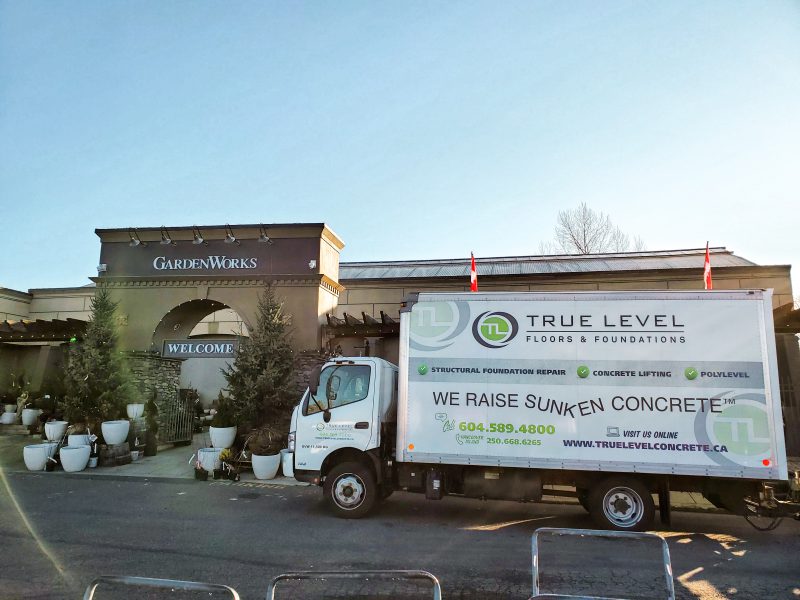 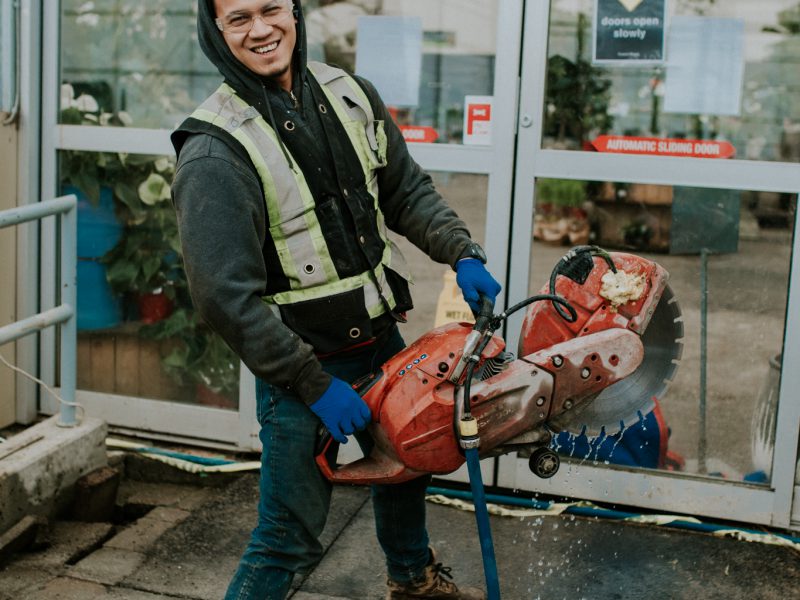 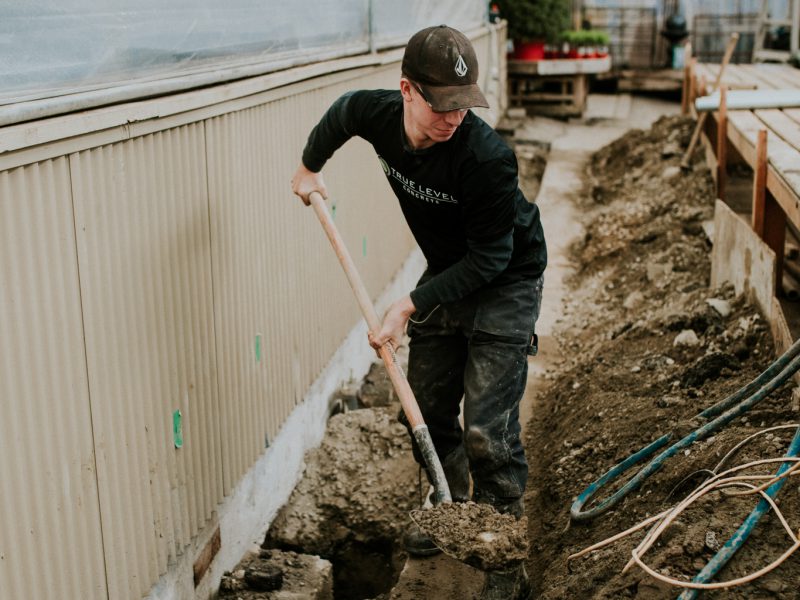 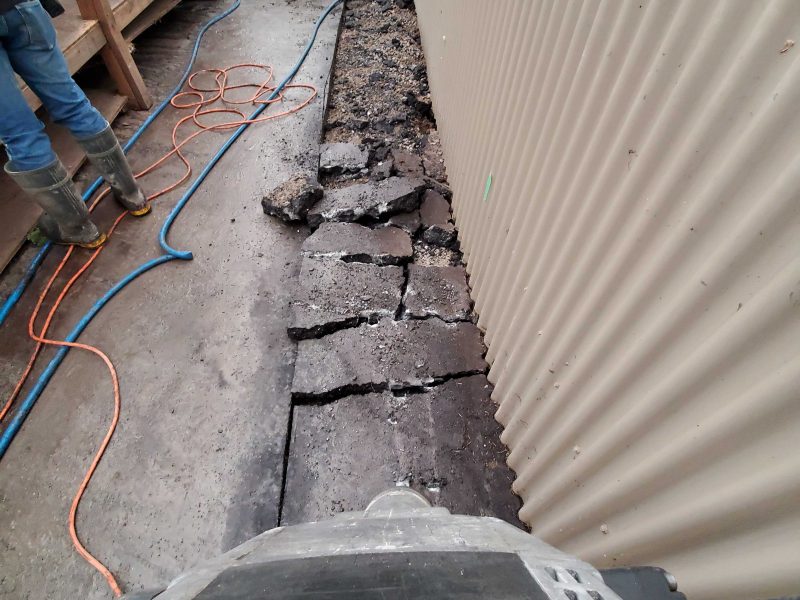 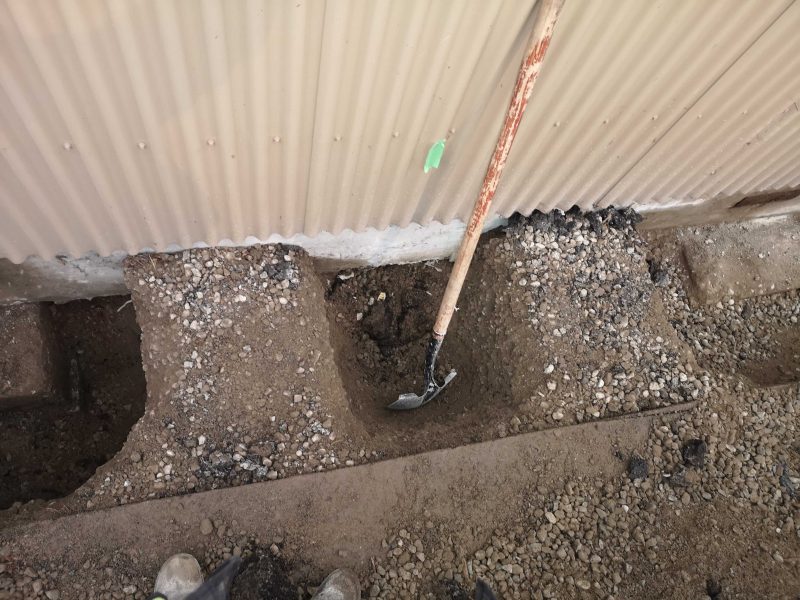 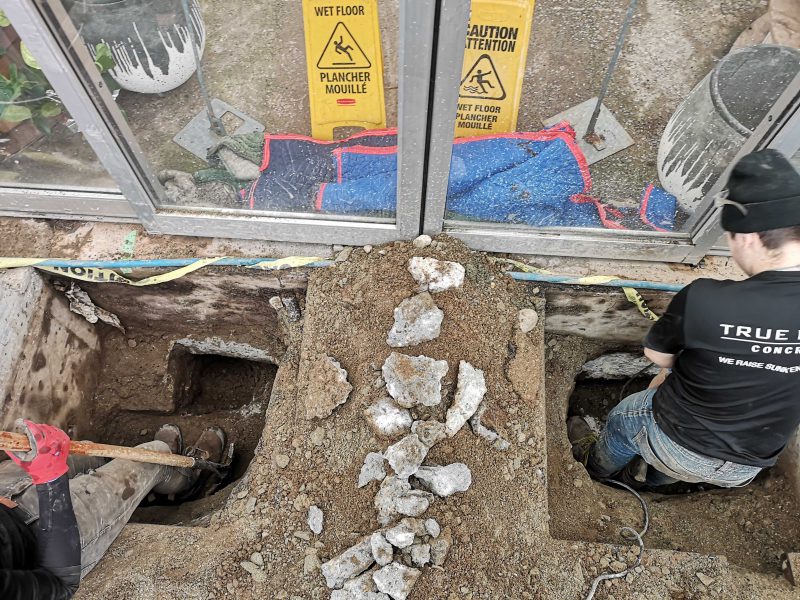 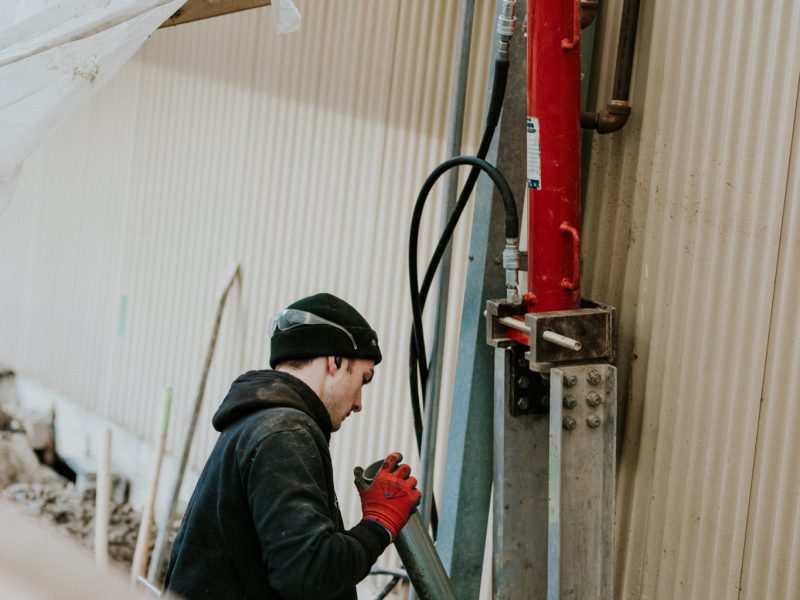 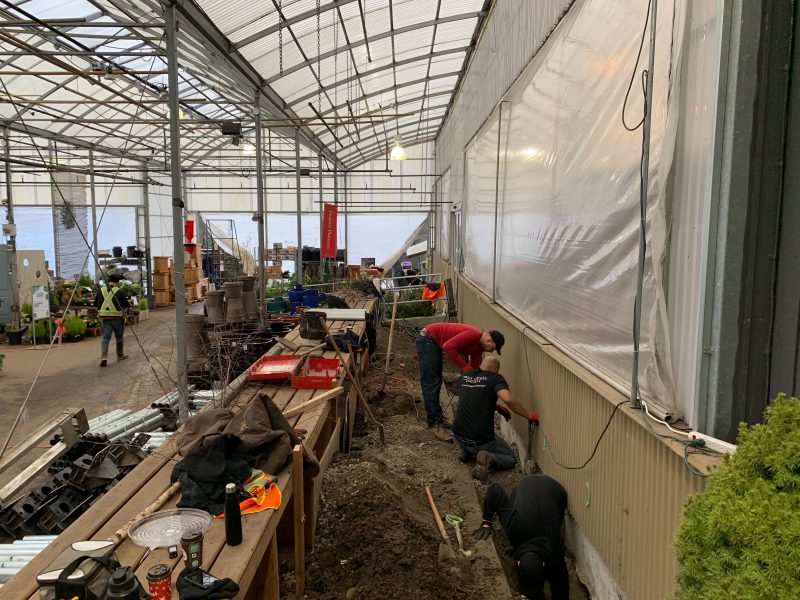 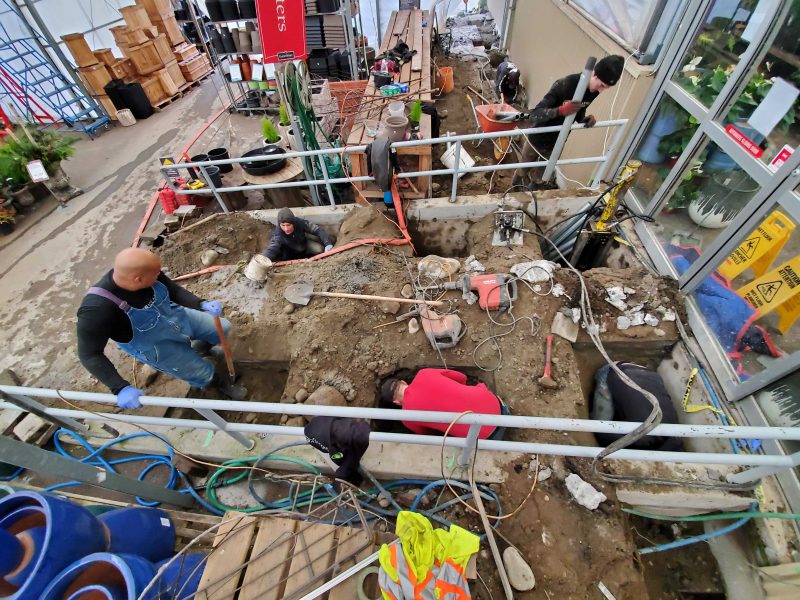 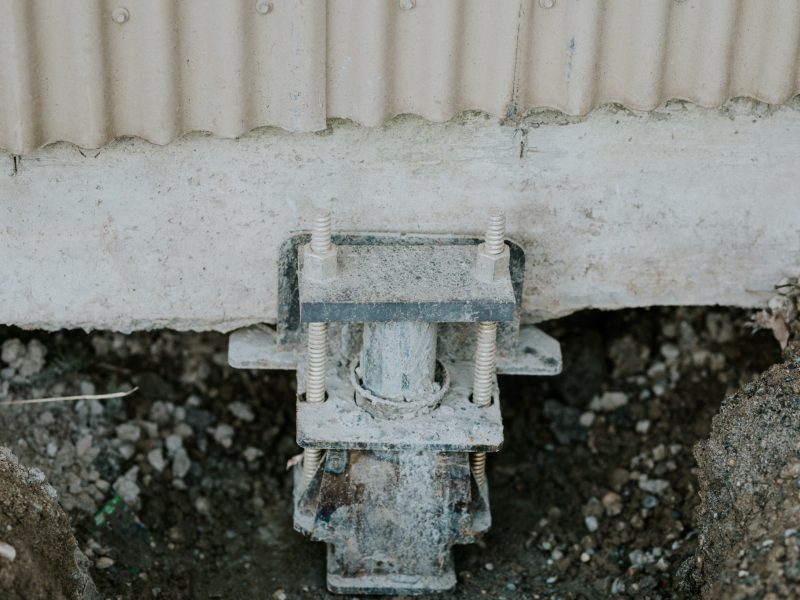