Lifting and stabilizing a fallen chimney

In this specific case, the homeowner was in the process of putting in a gas fireplace when they realized that the chimney was starting to fall away from the house. They quickly contacted True Level for an estimate because they knew they should correct the foundation issues before doing any other renovations.

With any of our foundation lifting and stabilization products, we can bypass the poor soil and stabilize your home on good soil deep beyond your footing. For this particular project, we used push piers to support the fallen chimney.

Here was the exact process:

Next time you’re outside your house, take a look at your own chimney. Is it settling?  If so, give us a call or sign up for a free estimate! 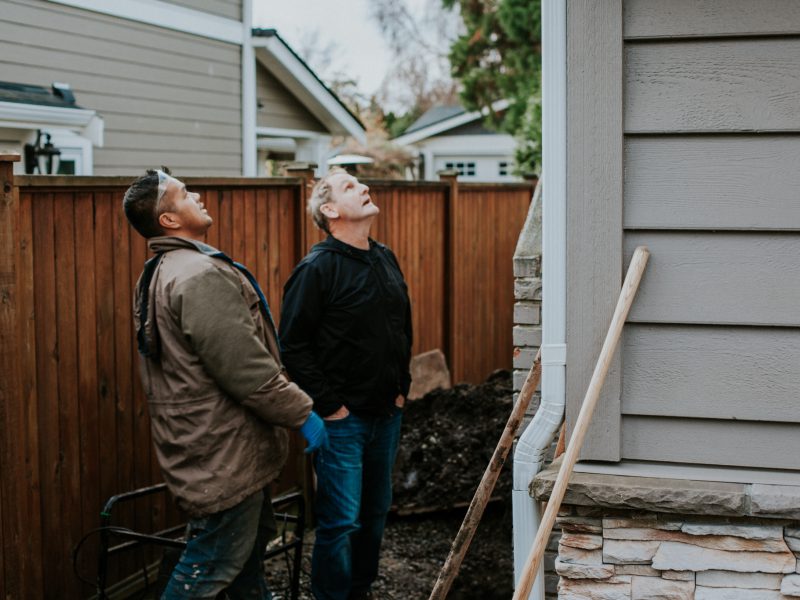 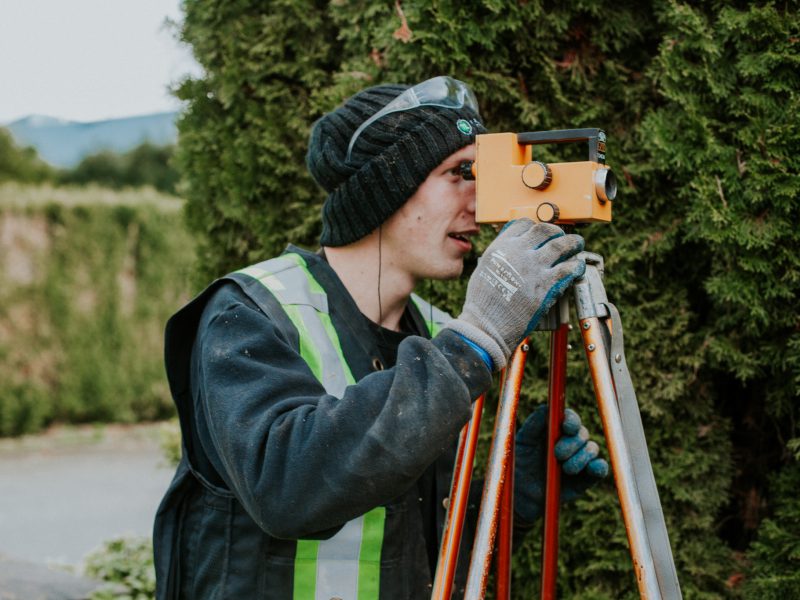 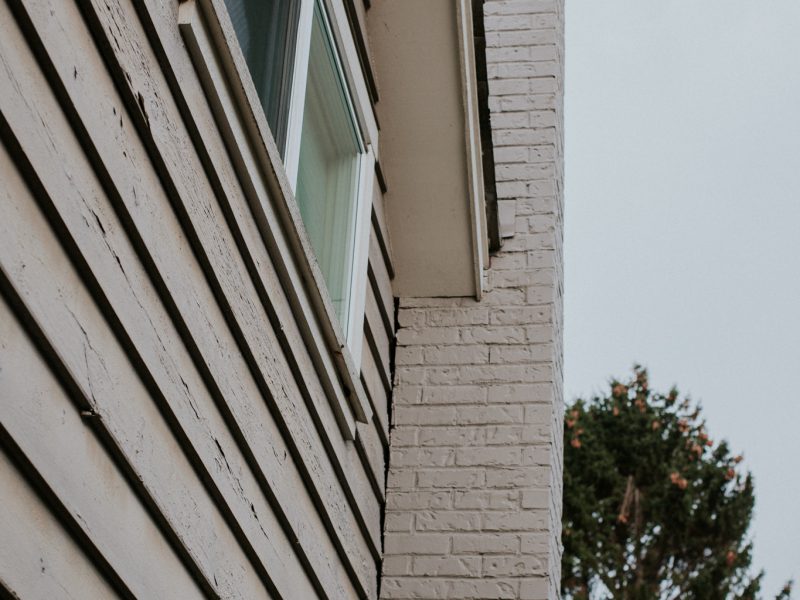 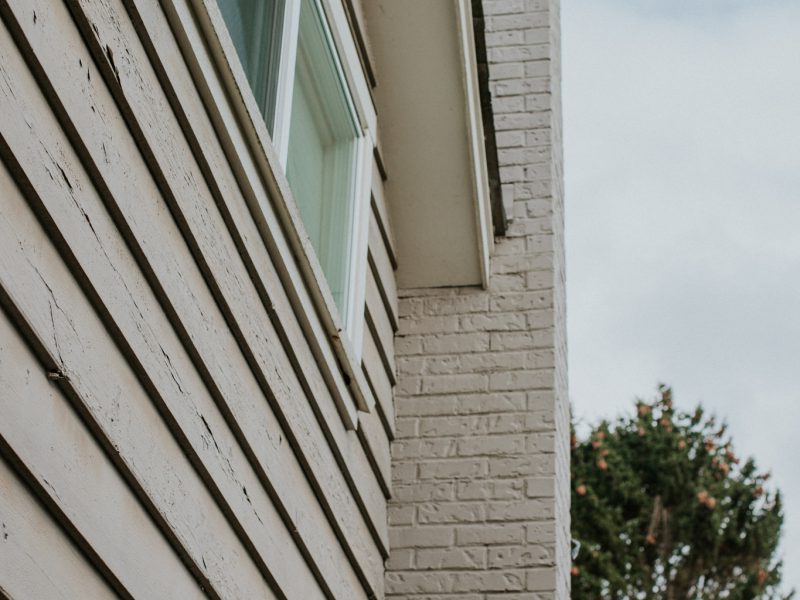 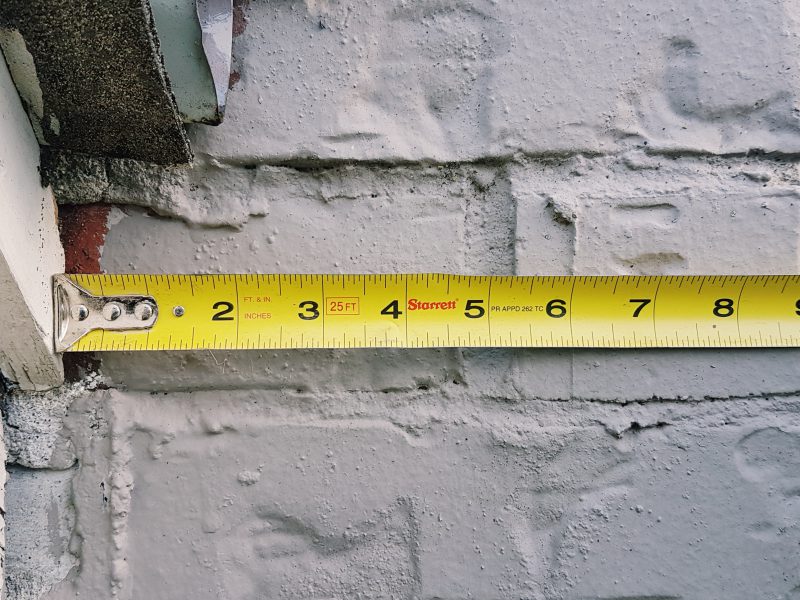 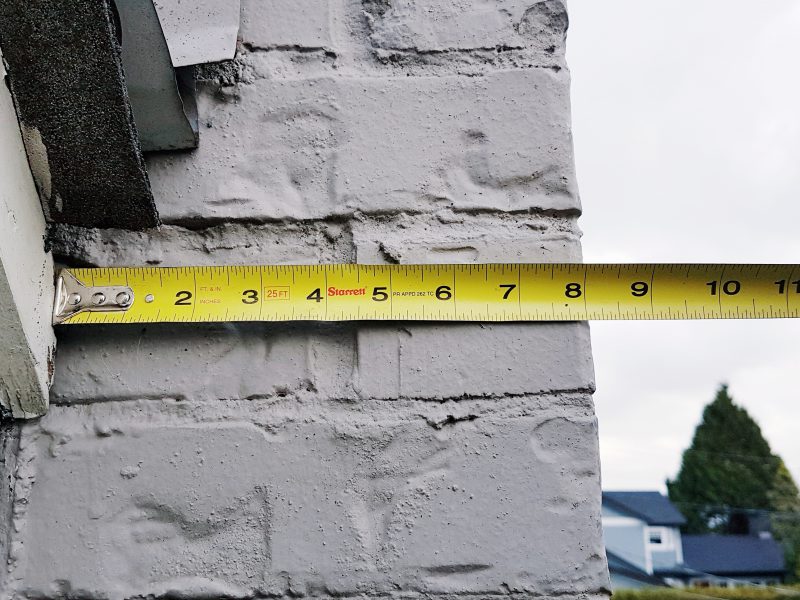 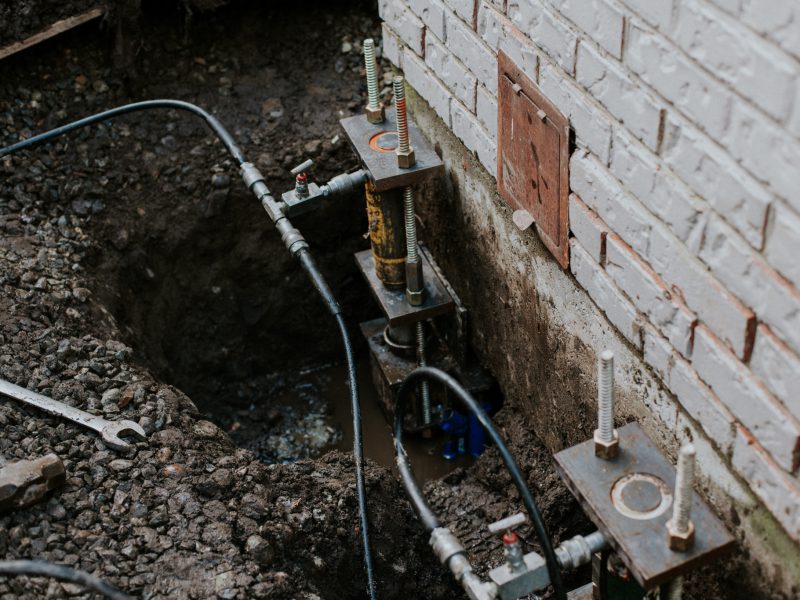 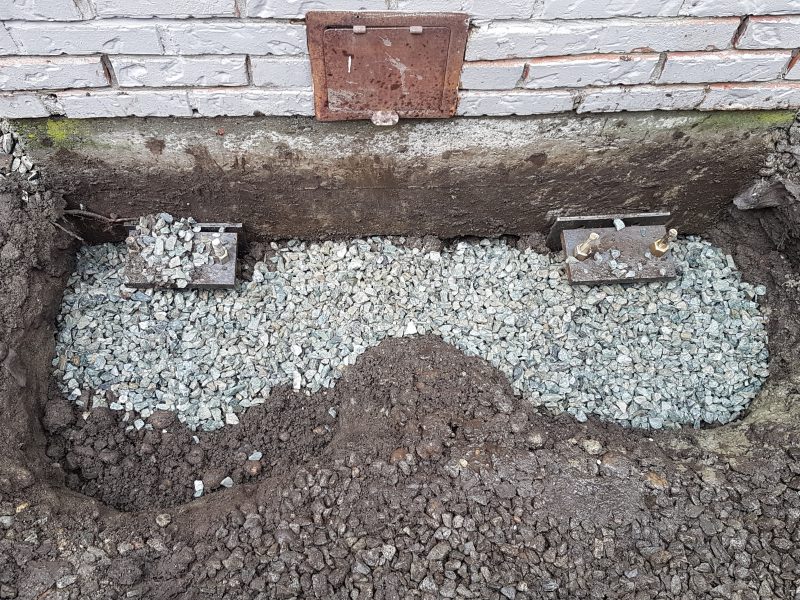 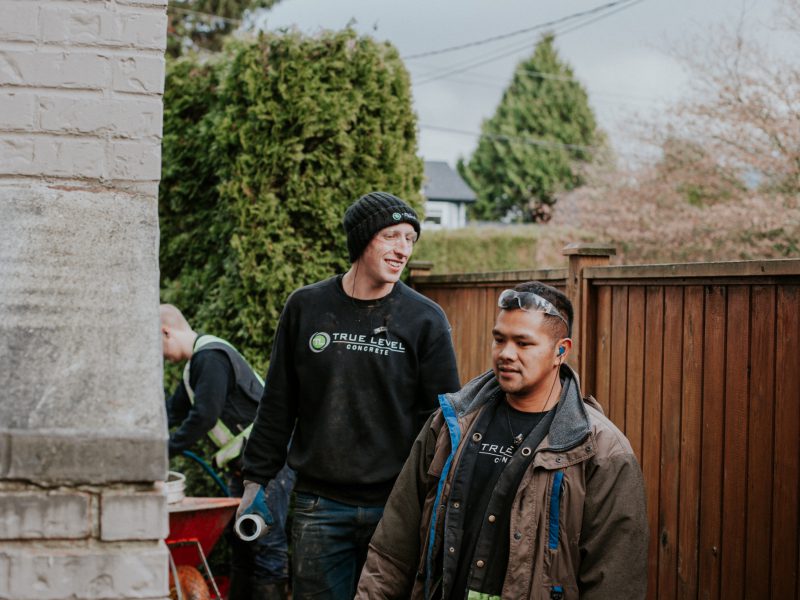 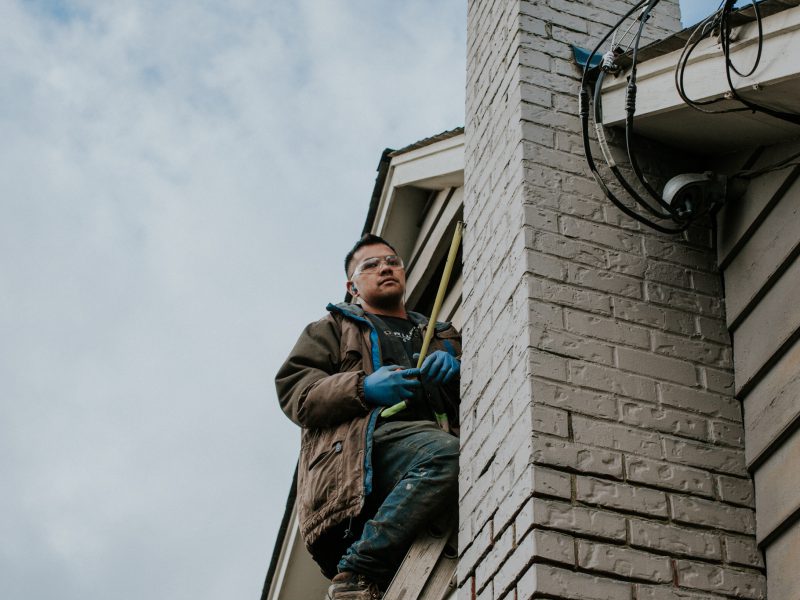 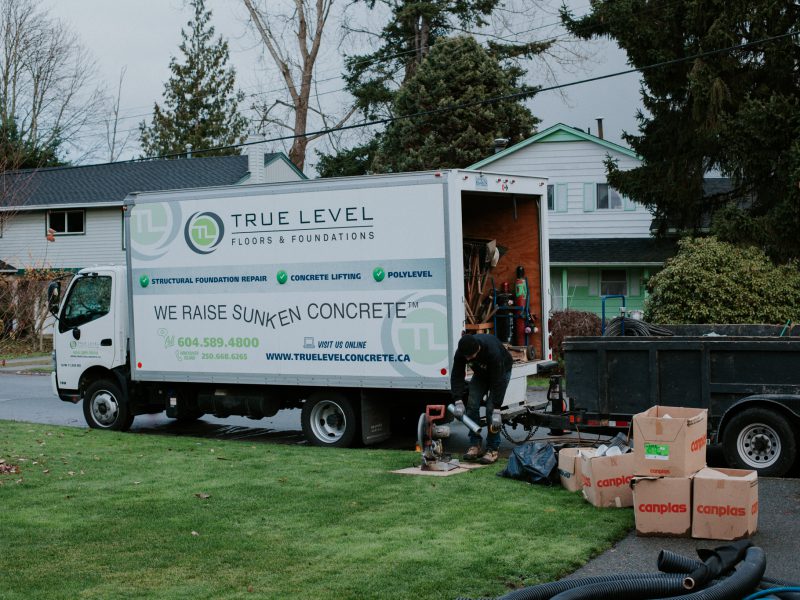 Check out this example of a similar chimney lift!