Foundation Repair for a Chilliwack homeowner

The homeowner knew that True Level’s exclusive Push Pier system was the only long lasting repair option that could prevent his foundation from settling further.  To install this system, the True Level team pressed galvanized steel columns down into the ground until each column hit bedrock and achieved refusal. After the foundation was lifted, True Level filled the space underneath with a structural foam called PolyLevel. In the end, we drove each push pier down to an average of 3-5 feet into the ground before we hit bedrock.

The exact process was as follows:

The homeowner was beyond thrilled that his foundation was lifted back into original position that day. 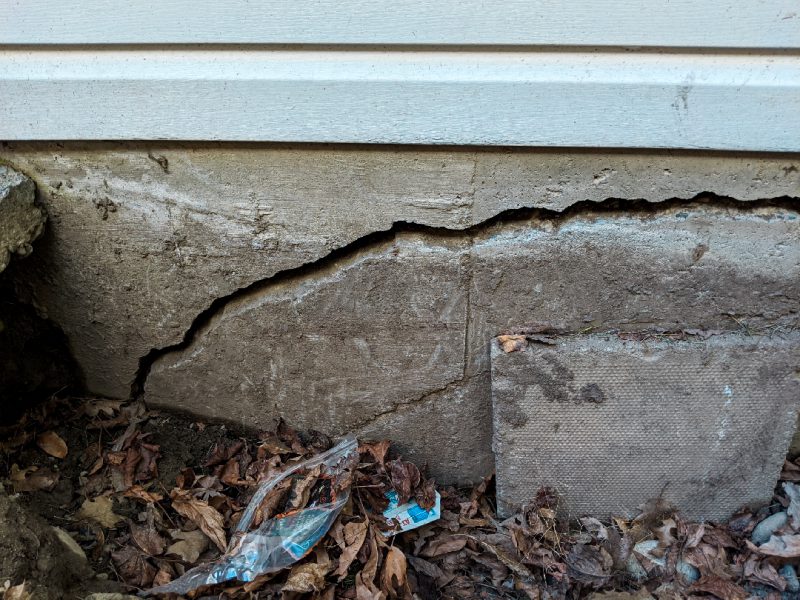 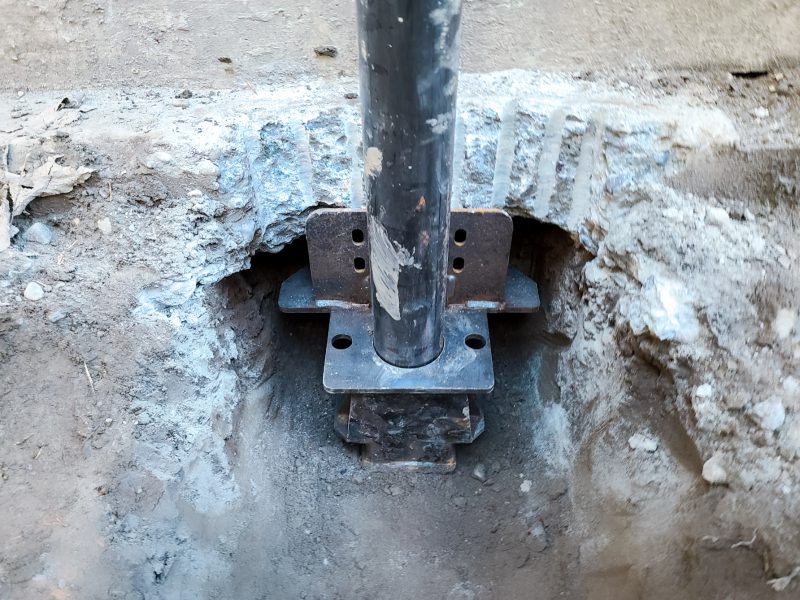 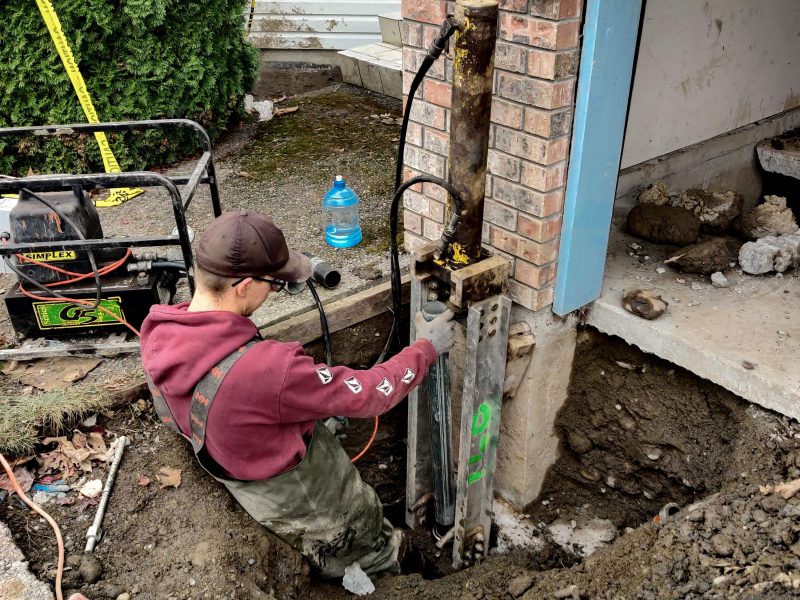 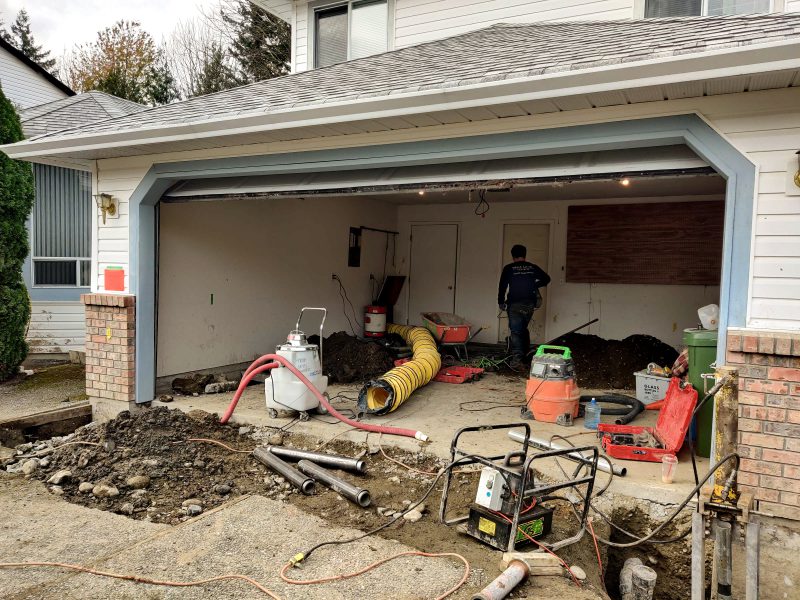 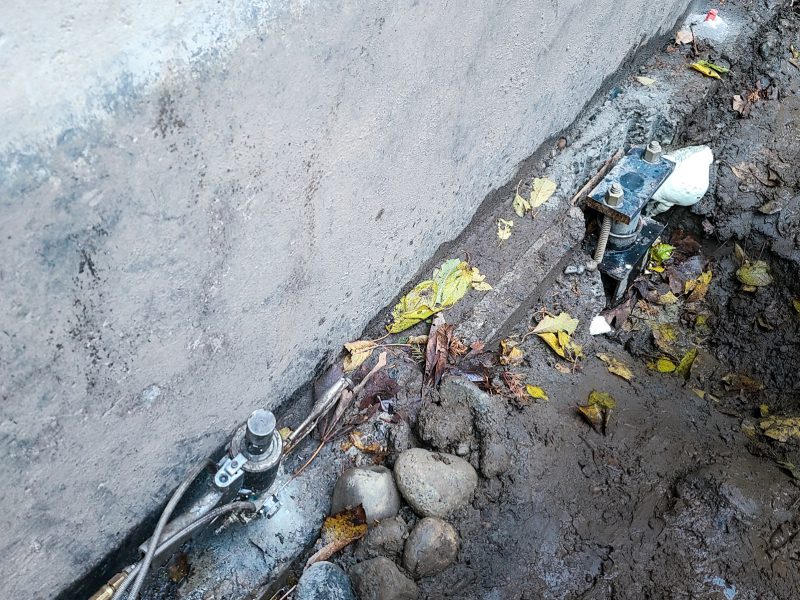 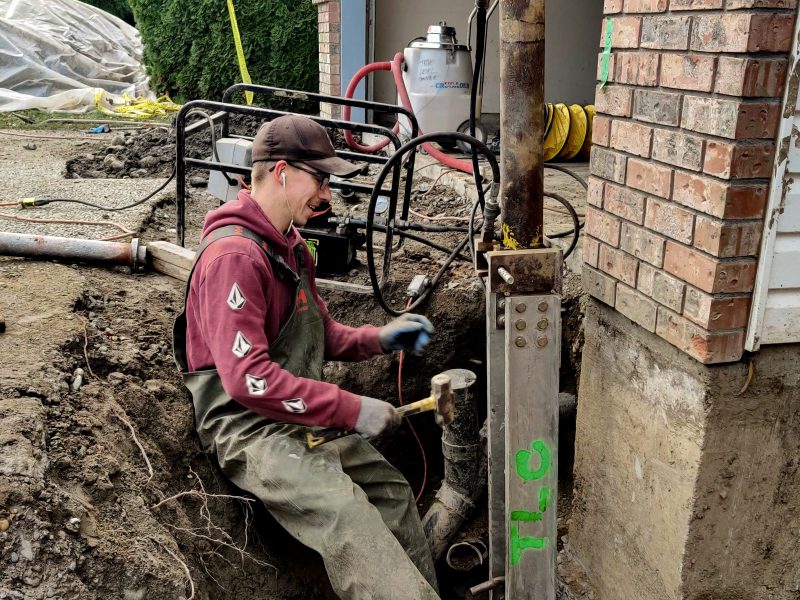 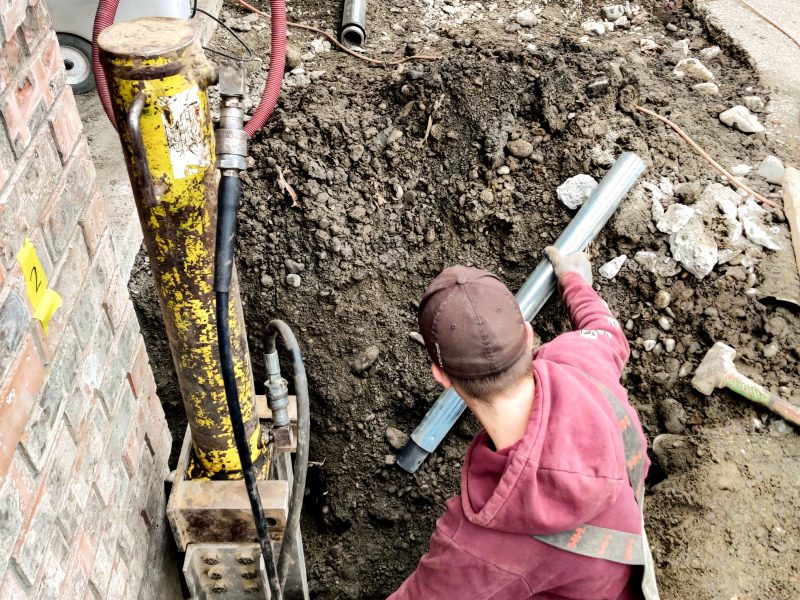 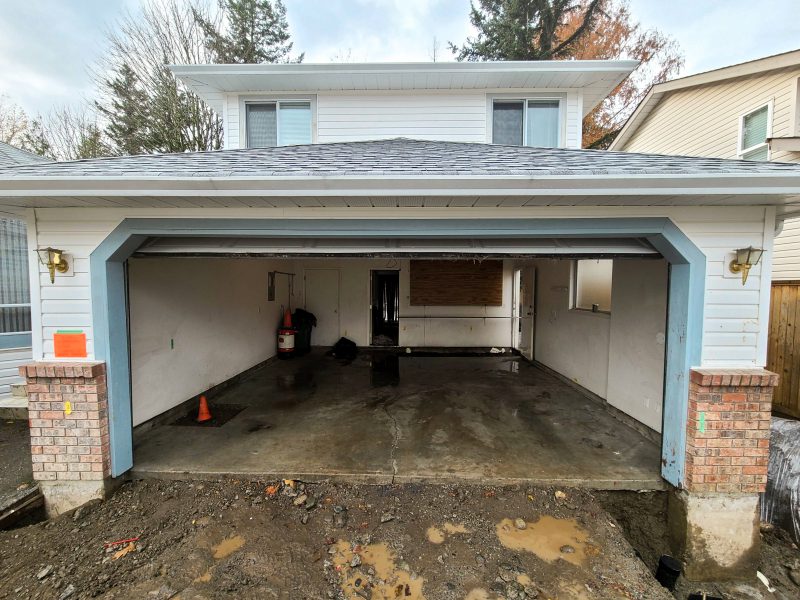 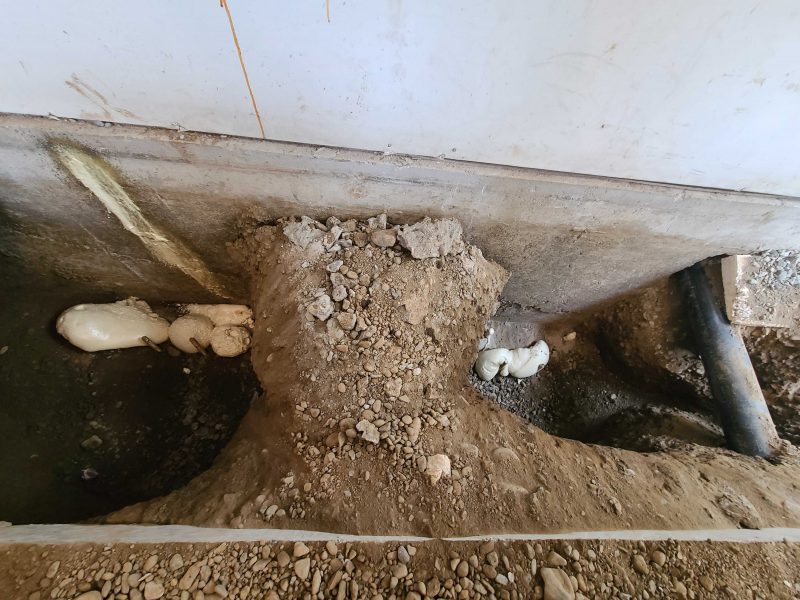 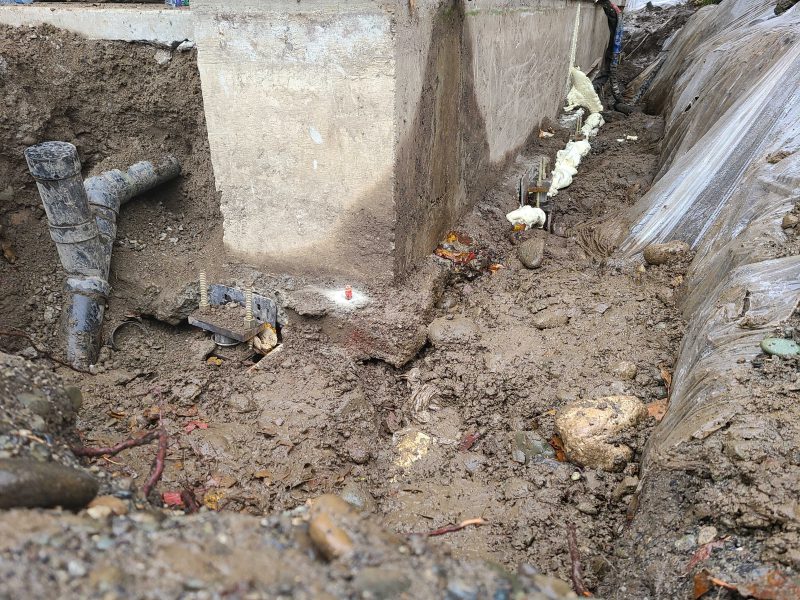