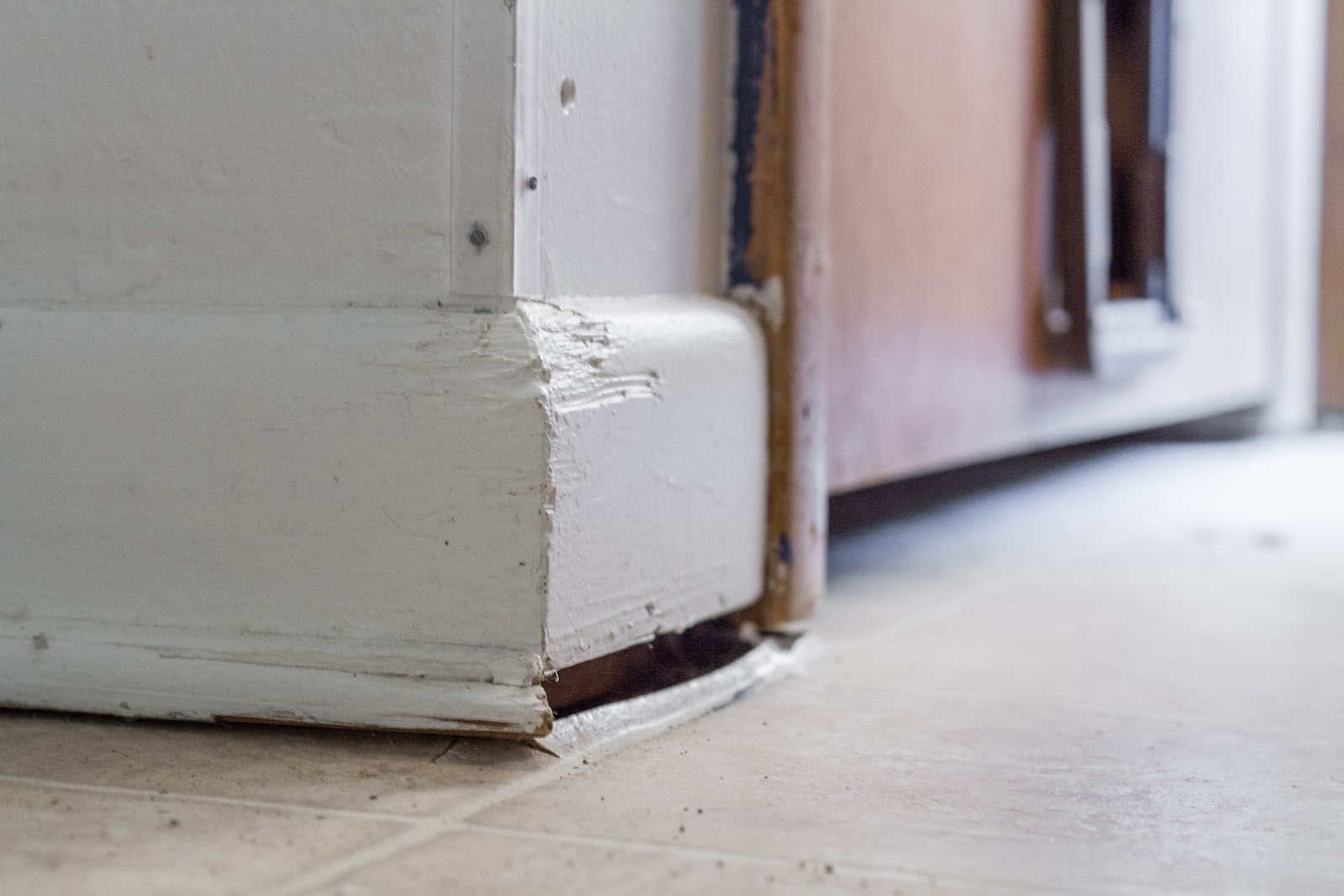 When you see a gap between your floor and walls, or the floors feel uneven or bouncy, the floors are separating. The culprit is almost always found in the crawl space under your home and its foundation, causing the floor’s support system to sag and weaken. The resulting uneven floor issues are a nuisance, but they also make you wonder: how long will the floor be able to support the weight of everything on it?

Uneven floors aren’t just unsightly – they can pose safety hazards to those living in the home. Finding a permanent solution that addresses the true cause of your crawl space and foundation problem is the surest way for you to get on with your life and enjoy peace of mind. 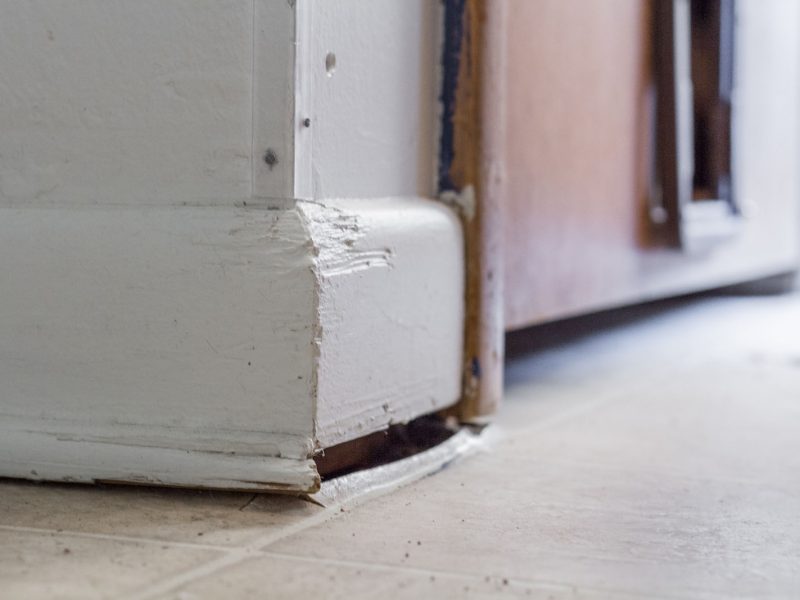 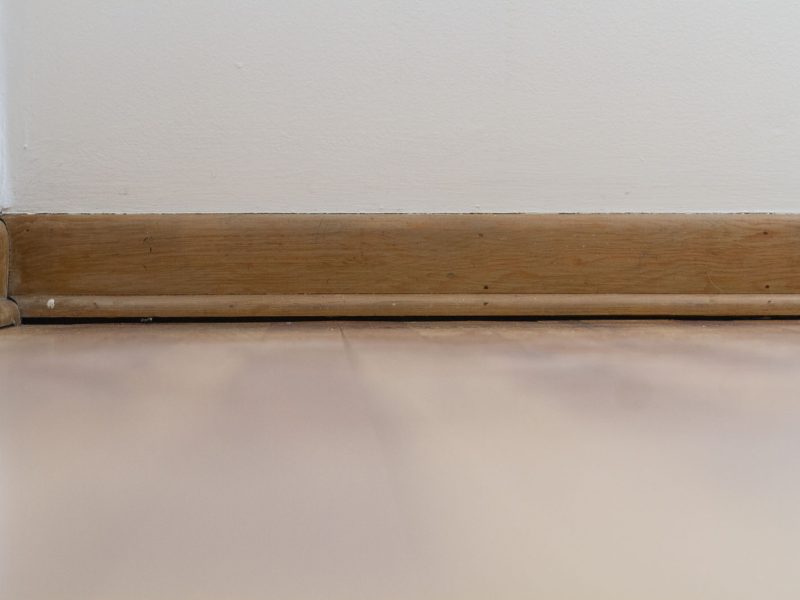 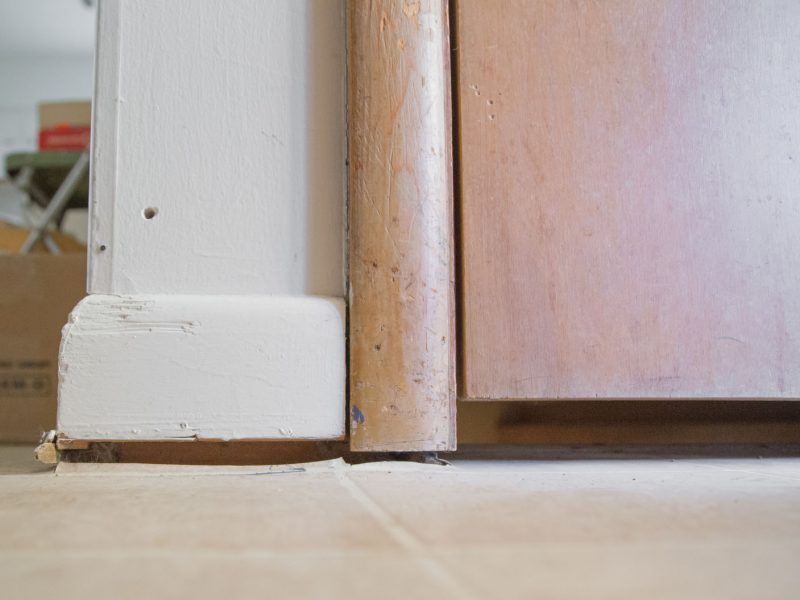 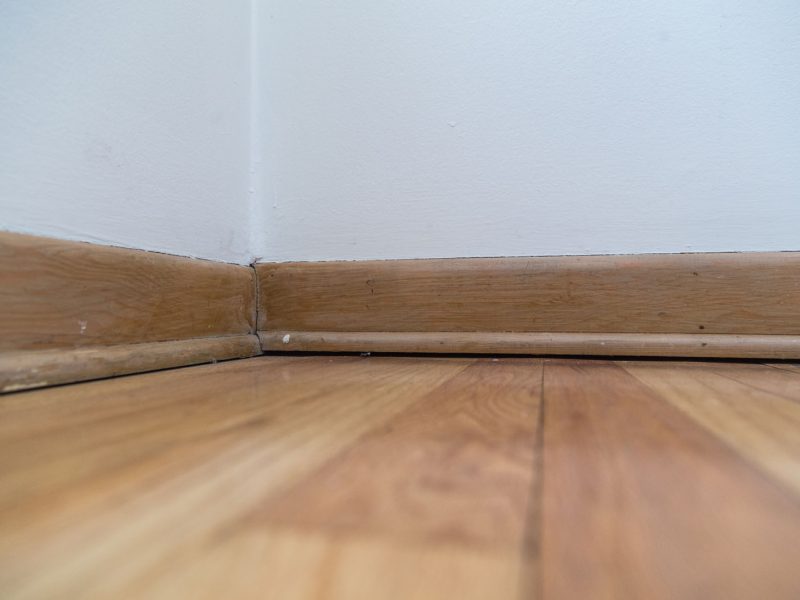 How did this happen?

When a crawl space is built, block or brick (heck, even sometimes wood) columns are located throughout the crawl space to support the weight of the structure above. If those columns are spaced too far apart, the beam or girder can become overloaded and sag between the columns. When the girder sags, so does the floor above it.

Because crawl spaces are often unsealed from the earth, wood exposed to moisture and humidity begins to rot, get moldy and weaken. The weakened girders and floor joists are unable to continue supporting the weight above, and the floor above the crawl space becomes bouncy, soft and may begin to sag.

Weak soil can cause the existing columns in the crawl space to sink or settle, often creating a gap between the top of the column and the bottom of the girder it was supporting. Once the column settles, the girder sags and the floors above sag. It’s a chain reaction.

How to fix this

Additional crawl space supports should be installed to ensure that your structure is properly stabilized. 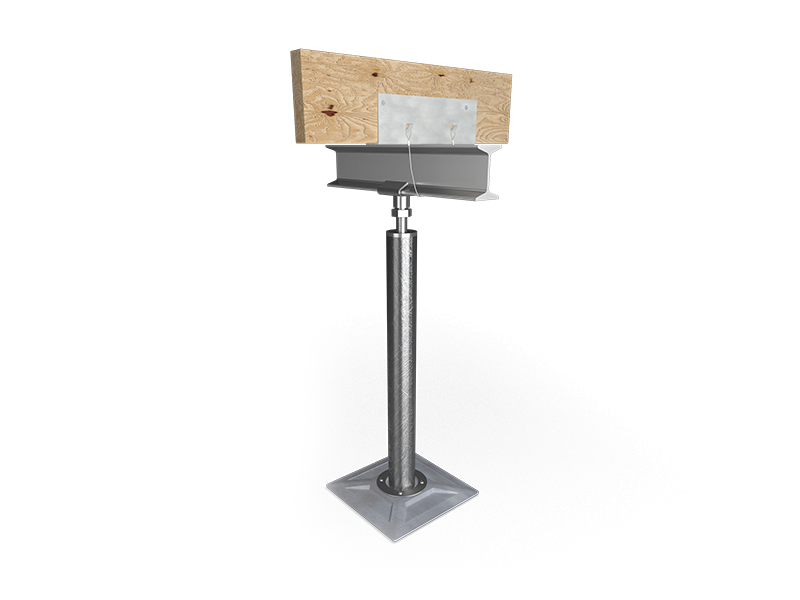 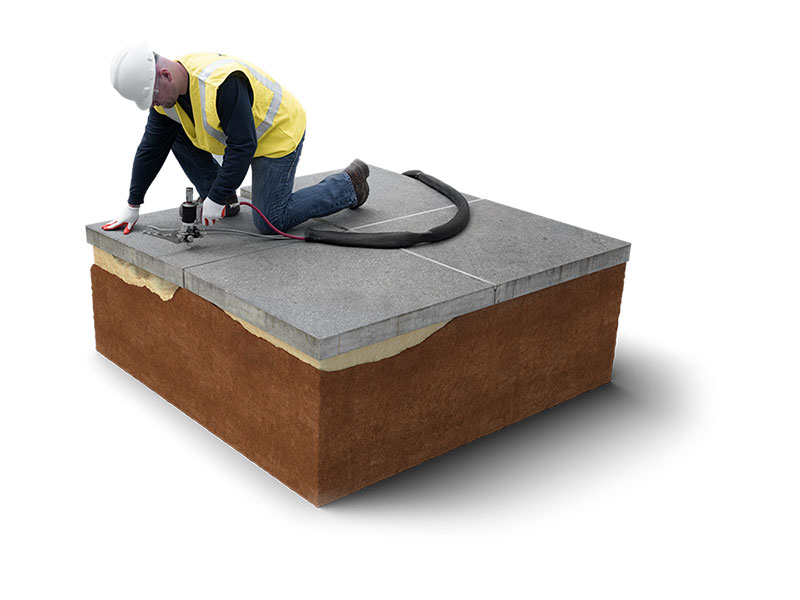